As we reported Tuesday, Jawbone has developed a couple of new fitness trackers — the $180 Up3, which features a heartbeat sensor, and the $50 Up Move, an entry level fitness wearable with a clip-on option. Now we have a few more details about the new wearables. 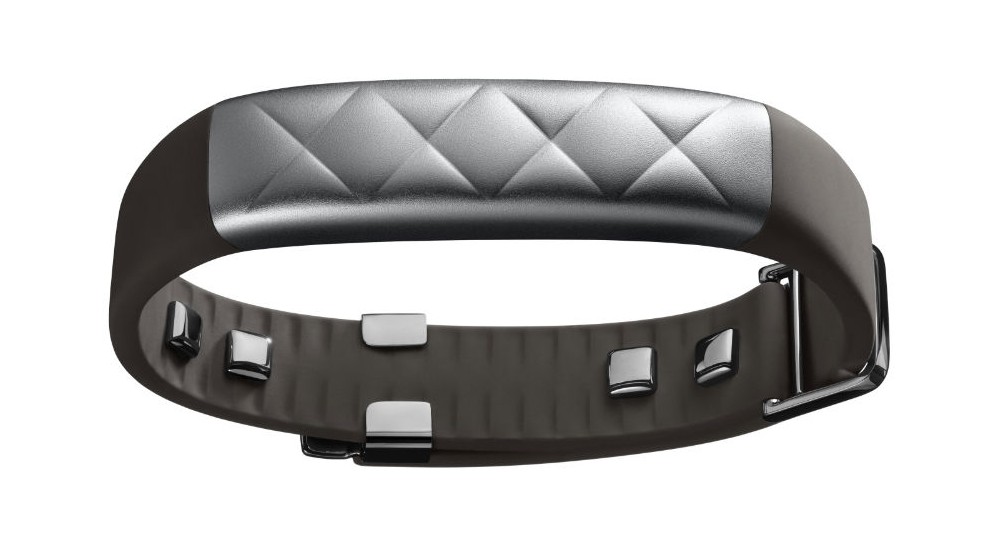 Above: The Jawbone Up3

The more expensive Up3 bracelet uses a combination of sensors to detect the user’s heart rate. These include a new tri-axis accelerometer, bioimpedance sensors, and skin and ambient temperature sensors. The sensors can derive the user’s resting heart rate, which Jawbone says is a key indicator of overall heart health.

The Up3 features advanced sleep monitoring functions, Jawbone says, and can detect and classify the type of workout the wearer is doing (walking, running, tennis, cross-training, etc.).

There’s no display on the bracelet itself (Jawbone doesn’t believe in them); the Up3 relies on its companion smartphone app to organize and display the biometrics data it collects. The Up app can also suggest personalized workouts to the user.

The Up3 sports a new clasp design (by industrial designer Yves Behar) that’s reminiscent of traditional watchbands. The device has a battery life of seven days and is waterproof in up to 10 feet of water.

The Up3 will be available later this year at Jawbone.com and at Apple and Best Buy stores. The first model will come in black, with additional color options coming next year.

Here’s the demo video for the Up3:

The $50 Up Move wearable is meant as an entry level fitness tracker. Its functions and materials are basic: An accelerometer tracks steps, exercise, and calories burned and can give you some basic facts about your sleep. All this information is presented in the Up app. 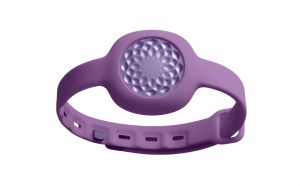 Above: The Jawbone Up Move

You can wear the Move on your wrist or clipped to your clothing.

“Up Move is a fun, easy way to track activity, and at just $49.99, it’s a great option for anyone at the beginning of a fitness or weight loss journey,” said Jawbone VP of product management Travis Bogard in a statement.

The device will be available at Jawbone.com, Amazon, Apple, Best Buy, and Target stores later this month.