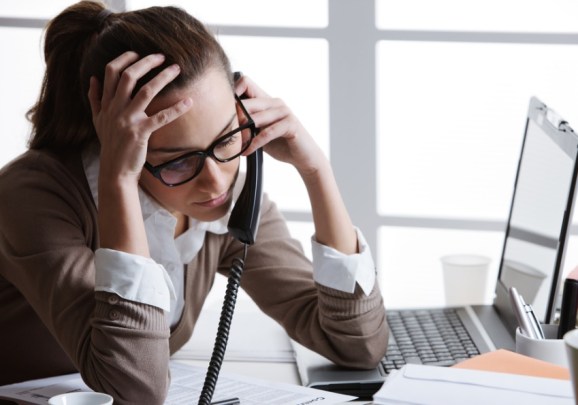 While most salaried folks may not realize it, being a contractor — a “1099” — can be pretty tricky because you’re on your own when it comes to taxes and benefits.

That’s where Zen99 (get it?) comes in. The startup wants to make the bookkeeping process simple for contracted and freelance workers. And today, the young startup announced that it has raised just under $2.5 million in new funding since graduating from Y Combinator’s accelerator program in August. It’s also partnering up with GetInsured to offer insurance in 47 states.

Unlike salaried and other full-time employees who are eligible for benefits and usually have their employers automatically deduct and submit their payroll taxes, contractors have to find and pay for their own health insurance and figure out what portion of their income to put aside for taxes. Zen99 cofounder and chief executive Tristan Zier saw this first-hand while he worked for Exec, an on-demand house cleaning service whose employees were contractors.

“40 percent of the workforce [by 2020] isn’t getting the help that they need,” Zier said back in August at Y Combinator demo day.

Zen99 offers tools for managing expenses and taxes, as well as options for health insurance it carefully vets. While Zen99’s tools are free for contractors, Zen99 gets commissions from the insurance it brokers to its users. Now that it has partnered with GetInsured, a site that launched an alternative to the disastrous Healthcare.gov in early 2014 and that helps people shop for health insurance, Zen99 will be able to offer insurance in 47 states. Back in August, it was only selling in California.

With the rise of the “freelancer economy,” services and tools like Zen99 are becoming more and more important. In 2006, the government calculated that about 30 percent of the U.S. workforce were contractors. By 2020, that number will rise to 40 percent, according to a study Intuit conducted in 2010. Zen99 is currently targeting ride-sharing/delivery service employees, for-hire Web developers, and other freelancers. And the startup is already counting contractors from Lyft, Uber, Caviar, Doordash, and more as users. In the future, it plans to add tools for other categories of contractors such as independent online merchants like Etsy sellers.

The startup raised its new funding from Upside Partnership, Collaborative Fund, Y Combinator, SV Angel, CrunchFund, and others. Zen99 was founded in 2014 by Zier and Yan Lhert and is based in San Francisco.