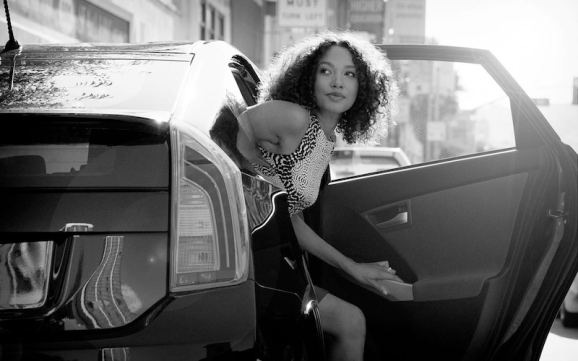 Uber may be in the process of raising another $1 billion dollars in funding.

Word of the new funding round arrives five months after the company announced a $1.2 billion raise at a “record” $17 billion valuation.

According to The Financial Times, this new raise will (obviously) move Uber’s valuation beyond the previously announced $17 billion figure. FT writes that Uber saw “strong demand among investors this summer” and cryptically “hopes to take the opportunity to build a balance sheet ‘proportionate’ to the scale of its business.”