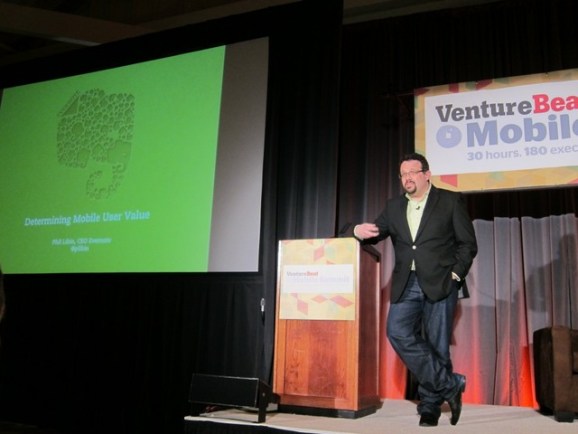 Evernote, the company best known for putting the notepad in the cloud, announced today that it has raised $20 million in new funding from Nikkei, and has signed a content deal with the media company.

As part of the partnership, content from Nikkei’s editorial properties will appear in Evernote’s Context feature starting in early 2015. The Context feature will “display relevant articles in real-time to help create a digital workspace that informs and supports users as they accomplish their best work,” the company said in a press release.

Evernote’s Context feature, which the company announced last month, uses algorithms to find content relevant to what users are working on. This includes past notes on the topic, teammates working on the same topic, LinkedIn profiles of people mentioned, and news articles like the ones it will soon display from Nikkei.

The feature is available to Evernote Premium and Evernote Business subscribers. A Japanese-language version is available on Mac and iOS as well.

Although this is Evernote’s first such partnership, it likely won’t be its last, especially if it works well for its users. This is also not Nikkei’s first investment. Last April, it poured about $1.6 million into Eventregist, an online event ticketing service.