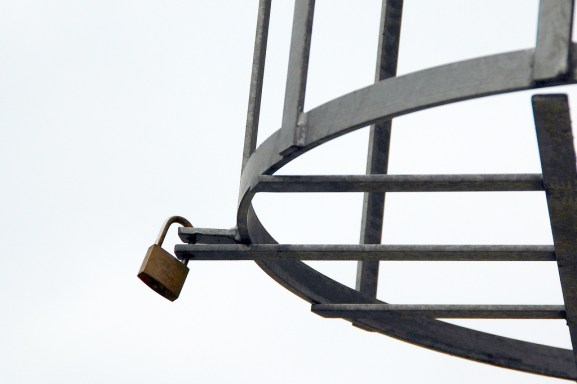 Evident.io, a startup with cloud-based software for monitoring usage of the popular Amazon Web Services public cloud in order to detect security risks, said today that it’s raised $9.85 million in a new funding round.

The money puts Evident on the map for companies that want to watch for potential vulnerabilities as they tap public clouds.

“Traditionally, security assessments and evaluations are done very ad-hoc, or on a calendared basis (quarterly, semi-annually, annually, or even longer),” Evident founder and chief executive Tim Prendergast told VentureBeat in an email. “As you can imagine, the rate of change in cloud environments is so much faster than the rate of security assessments, leading to a massive gap between security vulnerabilities being introduced to the cloud and those vulnerabilities being discovered by the organization.”

The Evident application aims to keep admins up to date. It shows maps of current usage of Amazon infrastructure around the globe and lets you view the most significant risks, or the security posture of the infrastructure configured from a given user or set of users.

Evident focuses on Amazon Web Services but also has partnerships with cloud providers Google and Microsoft. “You can expect us to announce additional cloud support in the next few months,” Prendergast wrote.

Evident’s competitors include Dome9 and CloudPassage.

Evident started last year and is based in Dublin, Calif. It claims 15 customers, including Adobe. To date the startup has raised $11.35 million.