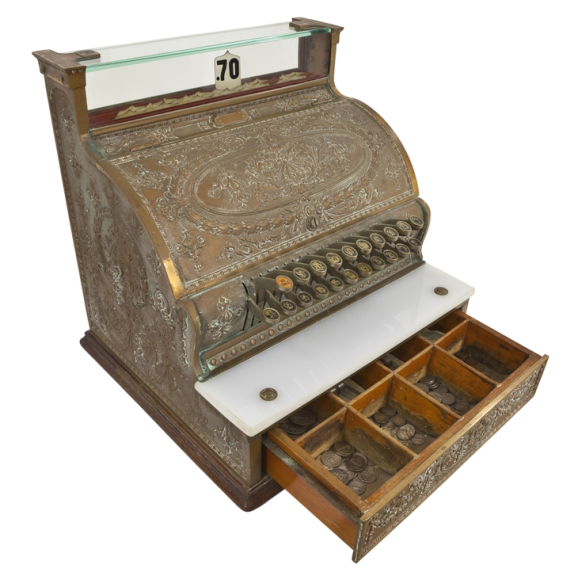 *Updated 12:49 PM to clarify the ways in which Revel competes with Square.

Even as the dust is still settling from the introduction of Apple Pay, the point-of-sale (POS) wars are heating up.

iPad POS vendor Revel System today announced it has scored $100 million in new funding to take on the likes of Square, NCR, and others in the still-growing market of brick-and-mortar electronic commerce.

The new funding will be used to increase the staff in Revel’s operations and support departments as well as to expand internationally, CEO and cofounder Lisa Falzone told VentureBeat.

“We know that Revel works and has the potential to be used across the globe, and this is proven by the momentum we’ve already gained in Australia,” she told us.

In comparison, Falzone told us that Square’s cash register product “looks similar on the outside, but is completely different,” because Revel is oriented toward “comprehensive analytics and inventory management and control as well as time tracking for employees in an all-in-one system.”

In fact, Square also provides analytics, inventory, and invoicing applications and integrates with major back office suppliers like Xero, StitchLabs, and Intuit’s Quickbooks.

In comparison to systems that include smartphones, like Square, PayAnywhere, or Flint Mobile, Falzone said that “our technology is not about mobile payments, [but] is about revolutionizing the point-of-sale technology for establishments” with multi-store analytics. The larger tablet screen size, she said, makes it easier to punch in multi-feature orders.

The closer competitors, Falzone said, are NCR and Oracle’s Micros. She added that Revel is competing with those companies in restaurants, the hospitality industry, and retail chains by updating those register systems with “iPads and a cloud-based system that doesn’t require back-of-house servers.”

In September, the company launched a deployment with more than 700 locations of Smoothie King, and other customers include Dairy Queen, Goodwill, and Pizza Patrón.