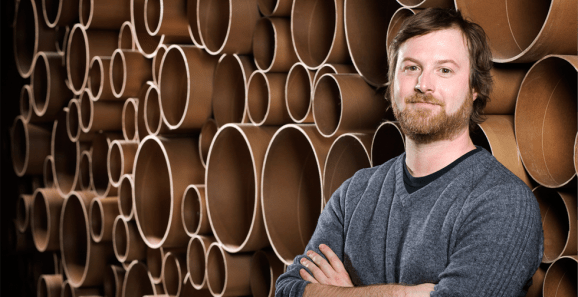 The man who created one of gaming’s biggest franchises has started something new.

Patrice Désilets revealed that he has launched Panache Digital Games in Montreal. The developer didn’t mention what he’s working on at the new studio, but he did announce the new website and that he is hiring. This is Désilets first big project since leaving Ubisoft for the second time in May 2013.

My new studio in Montréal: http://t.co/7im0woEBOe Talk to you soon! #playwithpanache

Désilets is best known as the director of Ubisoft’s Assassin’s Creed and Assassin’s Creed II. He helped shape that open-world franchise into the behemoth that it is, and he gave Ubisoft a map to turn it into an annual series. After putting some work into Assassin’s Creed: Brotherhood, Désilets left Ubisoft to found a new studio in partnership with now-defunct publisher THQ.

During his time with THQ Montreal, Désilets began work on an ambitious project known as 1666. Little is known about what that game was. In early 2013, following the bankruptcy of THQ, Ubisoft acquired THQ Montreal, 1666, and Désilets’s entire team.

Later that year, Ubisoft and Désilets split up. The publisher claimed that the producer left on good terms, but Désilets immediately made a statement to claim Ubisoft fired him.

“Contrary to any statements made earlier today, this morning I was terminated by Ubisoft,” said Désilets in his May 2013 statement. “I was notified of this termination in person, handed a termination notice, and was unceremoniously escorted out of the building by two guards without being able to say goodbye to my team or collect my personal belongings. This was not my decision. Ubisoft’s actions are baseless and without merit. I intend to fight Ubisoft vigorously for my rights, for my team, and for my game.”

Ubisoft has since refused to share any details on the status of 1666. Désilets has told GamesBeat in the recent months that he is working on something new, and it looks like that’s what Panache is all about.