One of the most unexpected announcements at Microsoft’s Connect() developer event in New York City today, aside from .NET going open source and cross-platform, is the release of a Visual Studio Emulator for Android. The new tool is currently available in preview, but it comes with the Visual Studio 2015 preview, so to get the emulator you’ll have to download the full package from the Microsoft Download Center.

“As developers target multiple mobile device form factors, great emulators are key to productive development cycles,” S. Somasegar, Corporate Vice President of the Developer Division at Microsoft, said in a statement. “As part of Visual Studio 2015, developers now get access to the Visual Studio Emulator for Android, a high-performance x86-based emulator for the Android platform that supports a variety of productivity features for emulating device inputs like accelerometer, location, and network conditions.” 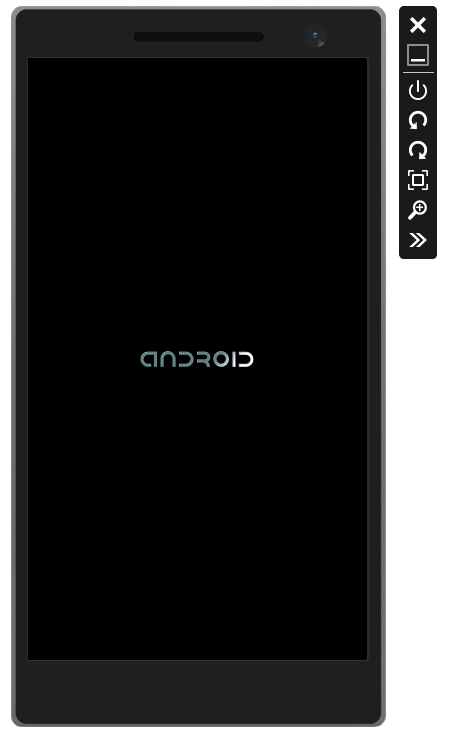 Yet that didn’t sit well with me. Why not just build a plugin for one of the existing Android emulators?

Somaseagar told VentureBeat that developers want first-class high-performance (duh) and that existing emulators aren’t up to snuff (that depends on who you ask). After talking to developers, Microsoft decided there is an opportunity to build its own solution. 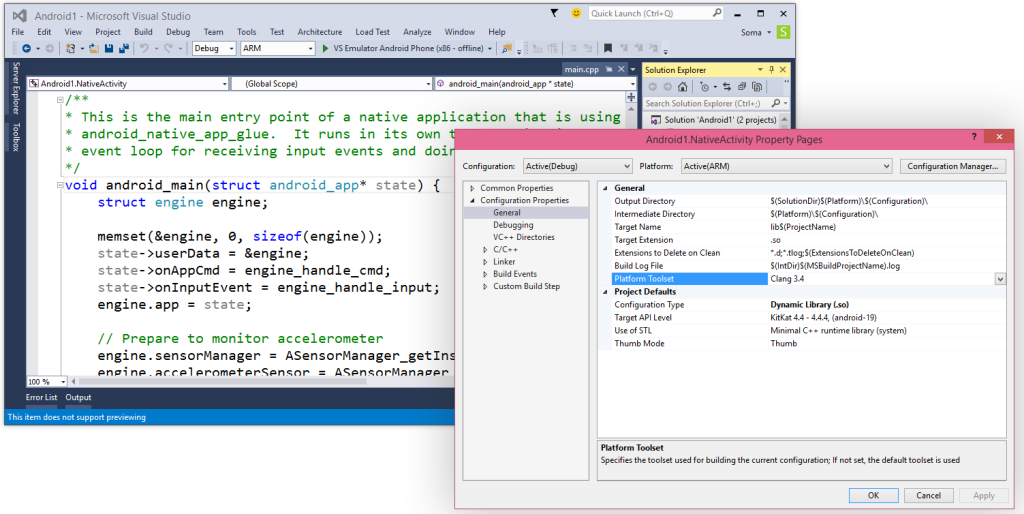 We’re holding back judgment on the emulator until we’ve spent some quality time with it, and more importantly, until developers start to chime in with their feedback. Since the emulator is in preview, it’s only fair to wait until a public release.