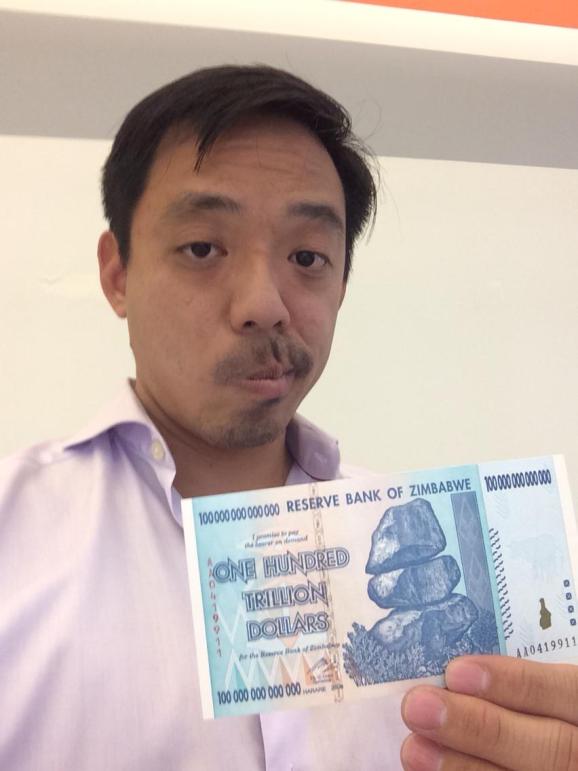 Reddit today announced that its longtime CEO Yishan Wong is stepping down as leader of the company.

Wong first joined the company in 2012, when Reddit was in dire need of business-savvy leadership. Although the site was still showing good growth, it had lost all of its original cofounders and was struggling to justify its existence to then-owner Conde Nast due to low revenue.

For now, the company has tapped head of strategic partnerships Ellen Pao to step in as Reddit’s interim CEO.

Pao, who has a venture capital background, has been with the company for the past two years. In a blog post, Reddit cofounder Alexis Ohanian spoke highly of her, saying she “has already shown tremendous capability + poise over the last two years holding the #2 role at the company.” That includes helping launch a pair of mobile apps (AMA and the relaunch of Alien Blue under Reddit), as well as undoubtedly working behind the scenes to help orchestrate Reddit’s recently announced $50 million funding round.

In addition to Wong leaving and Pao taking on a greater leadership role, Ohanian also announced that he is returning to Reddit as executive chairman.

“Now at a little over nine years old, with thousands of communities, reddit is at an amazing inflection point and I’m thrilled to return to help it achieve all that it can,” Ohanian wrote in a blog post. “We’ve got a lot of work to do: mobile, user experience, and community tools are on the top of our list…”