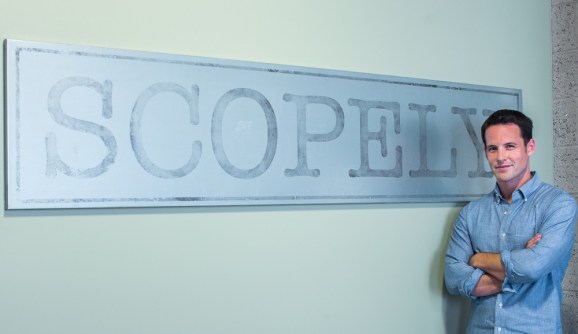 Scopely, the Los Angeles mobile-game publisher, has raised $35 million in a new round of funding. The company will use the money to build out its vision for a mobile-first, “touch-screen entertainment network.”

The funding shows that investors are still bullish about mobile games. Market researcher Newzoo recently said it expects global mobile games to grow from $25 billion in revenue in 2014 to $30.3 billion in 2015, with the dollars eclipsing those generated by console games next year. That’s why you’re seeing deals like this, and it’s why Kentucky Derby owner Churchill Downs bought Big Fish Games, a casual mobile and online game publisher, for up to $885 million yesterday.

It’s a very large round compared to amounts raised by other game companies, but Scopely has figured out how to make casual mobile games go viral and hit No. 1 on the charts in downloads. Now it hopes to step up its search for better games, talent, and brands across the globe, said Walter Driver, the chief executive of Scopely, in an interview with GamesBeat.

“This is very exciting,” Driver said. “We see ourselves as the vanguard of a new form of entertainment. The round size reflects the belief [that] we can build a scalable business and make a large, meaningful company with our touch-screen entertainment network,” which means it can promote all sorts of games and entertainment to its network of 35 million mobile gamers.

Scopely is specializing in publishing games from smaller indie game developers. Those companies normally don’t have much of a chance against the likes of dominant mobile-game companies like Supercell, GungHo, and King. Scopely has launched four consecutive No. 1 hits in terms of downloads. Big hits include Disco Bees, Dice with Buddies, Mini Golf MatchUp, Slots Vacation, and Skee-Ball Arcade. One in 10 Americans with an iPhone have downloaded Mini Golf MatchUp.

Scopely doesn’t have a lot of games in the top-grossing lists, but Driver said that a lot of the games generate considerable advertising revenue that isn’t measured as well by others. 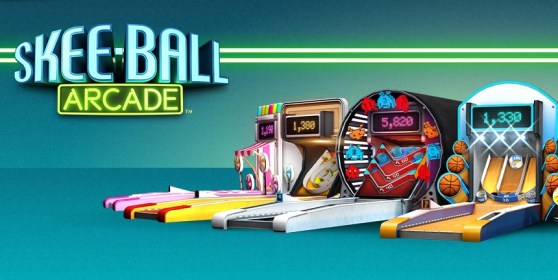 Driver said the company has doubled its revenue run rate in the past six months. It has added tens of millions of registered users to its network of cross-promoted titles as well. Driver said Scopely has formed new partnerships with developers who are capable of delivering great games across multiple genres, with both original and licensed properties.

Driver says his company finds promising young developers and works with them early on to design games so they can be hits.

As for the future, he said, “We’re going to see greater specialization as the market matures. Some publishers excel at performance marketing, global distribution, business development, and content development. It used to be all of the above, and now we’ll see more division of labor. At studios, we’ll see them focus on specific genres and developing expertise around them. The winners will identify new areas of consumer interest. The rewards are getting bigger, and the challenges are growing.”

Scopely was founded by Driver, Eytan Elbaz, Ankur Bulsara, and Eric Futoran in 2011. The company has 100 employees and 35 million downloads to date. Scopely has hired a number of senior executives and team leads from Disney Interactive, Electronic Arts, Gree, Kabam, Activision, and more.

“Scopely is in a unique position to emerge as a leading network for touch-screen entertainment,” said Hess at Evolution Media Capital, in a statement. “As we look at the new media space, Scopely stands out with its stellar team, successful games, and ability to bring hot entertainment franchises to mobile. We are thrilled to join their ride as they expand and flourish.”

Above: Dice With Buddies