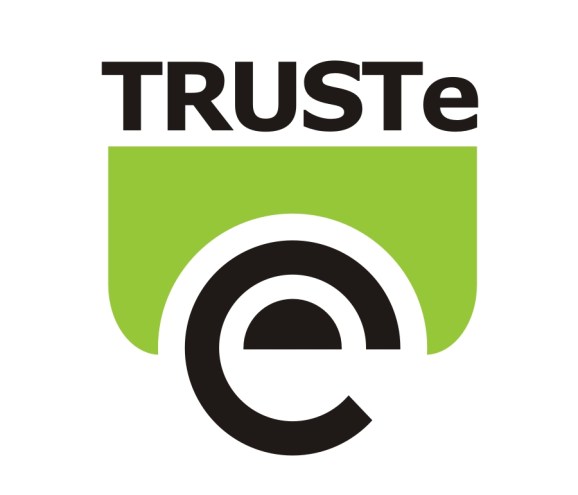 TRUSTe, a service that certifies companies that are safely handling private consumer data, is settling Federal Trade Commission charges that it misled customers about its online business-recertification process and about its status as a for-profit entity, the commission announced today.

The FTC asserts that from 2006 until January 2013, TRUSTe had over a thousand instances where it failed to annually review certifications for TRUSTe-certified companies, despite posting on its website that every company was recertified yearly. The FTC also says that TRUSTe transitioned from a nonprofit organization to a for-profit corporation in 2008 yet failed to update old seals of approval indicating it was a nonprofit.

“TRUSTe promised to hold companies accountable for protecting consumer privacy, but it fell short of that pledge,” said FTC Chairwoman Edith Ramirez in a statement.

As a part of the settlement TRUSTe will pay the FTC a $200,000 fine. The corporation will be closely watched for misrepresentation of its company and services going forward. Additionally, TRUSTe will be required to file detailed information in an annual filing to the FTC about any activity related to the Children’s Online Privacy Protection Act. The corporation will also have to maintain detailed records of COPPA-related activities for 10 years.

The commission agreed to the settlement in a 5-0 vote. The agreement will be open to public comment until December 17, 2014.