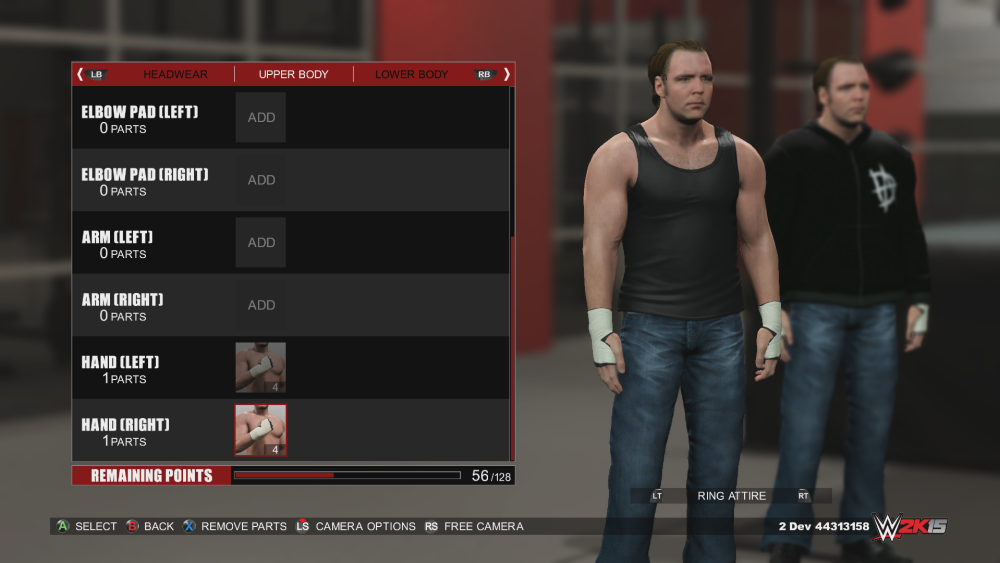 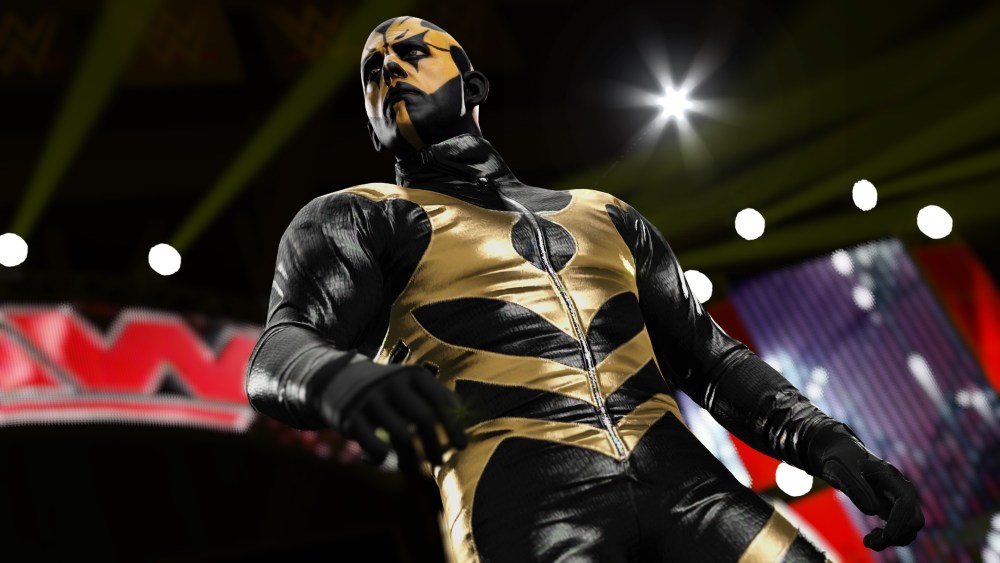 Once you get on the NXT roster, you’ll start earning VC. This is a separate currency from the SP that you use to boost your attributes.

You can use VC to buy Skills for your wrestler, which are special abilities. However, you only want one: the Comeback.

The Comeback is a fail-safe. When you’re falling behind in a match, you can press a button, activate an easy quick-time event of button prompts, and then you’ll earn a Signature move. Hit your Signature move, and you get a Finisher. It’s super-easy, and it easily turns a defeat into a victory.

Unfortunately, it’s also the most expensive Skill. It costs 56,250 VC. It’ll take you a while to earn that much, but it is worth it to save. This is easily the most useful Skill.

You can also use VC to learn another wrestler’s move-set. That’s fun, but not nearly as useful as the Skills. 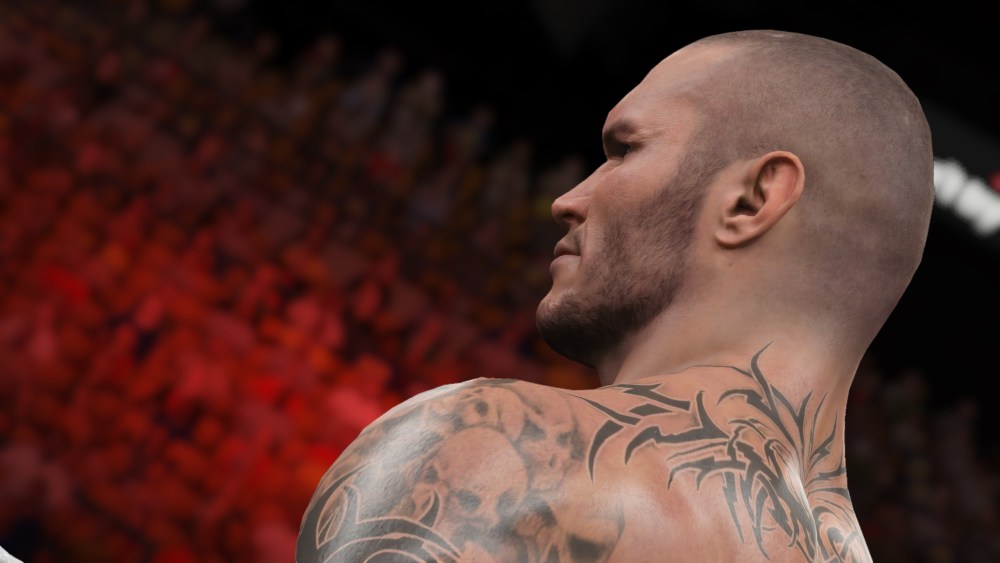 You earn a set amount of VC every week, so you’ll get some just for finishing a match, win or lose. You get SP with a loss too, but you’ll earn more if you win and put on a good match.

To put on a good match, use a large variety of moves. Don’t just use the same strikes and grapples over and over. Throw an opponent to the turnbuckle and perform some unique moves to them over there. Try a top rope move. Just try to use as many different attacks as you can in a match. Of course, using your Signatures and Finishers will also help. Doing all of that will earn you more SP, which will help you boost your Attributes faster.

Also, don’t get frustrated when you lose. Starting out, your wrestler will be pretty quick. That’s why you need to finish matches and boost your Attributes. Even a loss will earn you SP and VC, so it all helps.

As for winning your matches, it’s usually about keeping Momentum. If your opponent is on the offense, you need to counter him as soon as you can. Then, once you have the Momentum, try to keep the other guy grounded and dazed so you can keep attacking.

Eventually, you’ll get your Signature move. Land that, and then use your Finisher. Sometimes, your opponent will counter those moves. Just try to fill your Momentum bar again. If you opponent is really hurt, try to just pin them after a normal grapple move. Also, if the other guy has the Comeback ability (you’ll know when they can use it because they’ll have a flashing C by their name), run! Don’t let them use it. Stay away until it goes away.

That’s it. This should get you started, and you’ll get an idea of what other areas you need help with as you play. Then you just use Attributes, Skills, and Abilities to compensate. Good luck!