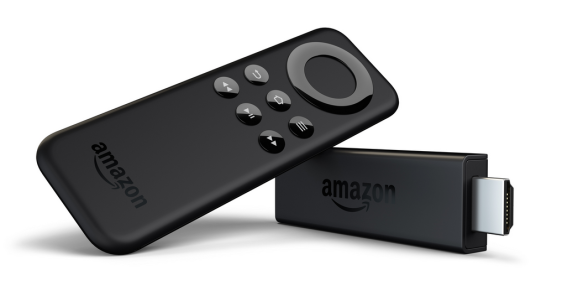 As expected, Amazon today started shipping its $39 Fire TV Stick to fill preorders. Yet if you preordered the streaming device in the last few days or want to order it now, don’t expect to see it before January 15, 2015.

Earlier this week, the product page stated the following:

Pre-Order Now – Orders Placed Today Will Arrive After Christmas. Due to popular demand, orders placed today are expected to arrive after January 15, 2015. See delivery date at checkout. This item will be released on November 19th.

Now that the release date has arrived, the message has been replaced with a simple “In stock on January 15, 2015” blurb. In other words, if you were planning to give someone the Chromecast alternative as a Christmas present, you’re out of luck.

In fact, we chose the one-day shipping option and were told the device wouldn’t arrive until January 19:

Amazon apparently has some serious supply constraints for what it says is “the fastest-selling Amazon device ever.” It’s not clear if that’s due to particularly high demand or simply because the company didn’t properly prepare, but the company says it’s the latter.

“Fire TV Stick has been our most successful device launch ever,” Dave Limp, Senior Vice President of Amazon Devices, said in a statement. “We built a ton of these, but customer demand still outpaced our supply. We’re excited by the overwhelming customer response and the team is working hard to build more as quickly as possible.”

As a quick recap, the Fire TV Stick is powered by a dual-core processor and 1GB of memory. It has 8GB of storage, is Miracast certified, features Dolby Digital Plus certified surround sound, and has a dual band Wi-Fi antenna.

Amazon isn’t shy in saying all these specifications beat out the Chromecast and Roku Streaming Stick, though Google’s option is $4 cheaper.

Naturally, the main point of the device is to get customers hooked on Amazon’s services. The stick comes with a free 30-day trial of Amazon Prime, and preorders were discounted by $20 for existing Prime subscribers.