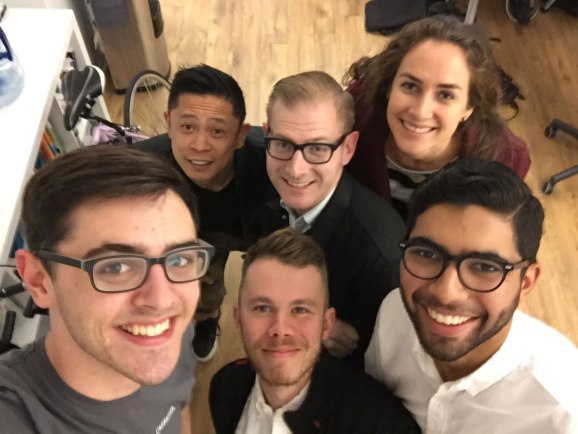 Today RelativeWave, makers of iOS prototyping tool Form for Mac, announced it has been acquired by Google.

With this deal, RelativeWave is making its flagship Mac app free. The company also hinted that it may expand to new mobile platforms under Google’s wing:

Is the Form viewer available for platforms other than iOS? Stay tuned.

From the looks of it, Android app makers may soon have a new prototyping tool, with Google footing the bill.