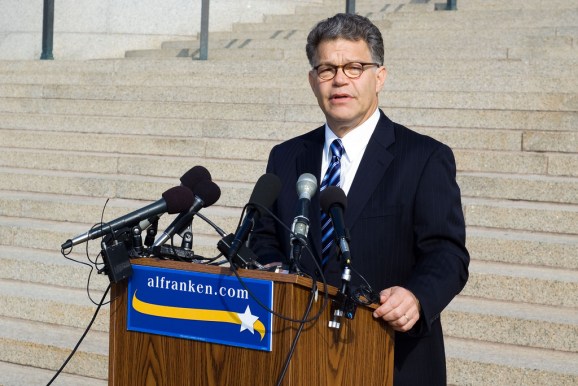 Al Franken has sent a letter to Uber asking the embattled shared car service to explain its data collection practices. In the letter, the Minnesota senator says recent comments by Uber senior VP Emil Michael have raised serious concerns about the privacy of the service’s customers.

Senator Franken pressed the CEO of Uber, Travis Kalanick, to explain what steps the company has taken to ensure that its privacy policies are adequately communicated and enforced. Sen. Franken also asked the company to explain how widely it uses its so-called “God view,” which reportedly allows Uber’s corporate employees to track riders’ locations.

Earlier this week, it was reported that Michael made statements suggesting that the company use its vast storage of customers’ data to target journalists who criticize the company. Although Uber has since walked back these remarks, Senator Franken said that the reported statements raise serious concerns about Uber’s privacy policies.

You can read the full text of the letter here.