The compressed output from the image-processing will run on regular computers or current-generation consoles. “But not on PlayStation 3 or Xbox 360, because they were too weak.”

And will these huge, detailed levels fit on a Blu-ray? “Yes, we need to,” he laughed. “One way or another, we need to.”

Around 200 miles north of The Farm 51’s Gliwice studio is an abandoned psychiatric hospital. Opened in 1838, it was home to over 1,000 patients by the time the World War II broke out in 1939. The German army took over the hospital, taking many of the patients out into the woods and shooting them, burying their bodies in 28 mass graves. Those who remained ended up in concentration camps, where many of them died in Nazi gas chambers.

The hospital has been abandoned completely since 1994, and it is due to be demolished soon. But The Farm 51 has already preserved its image by spending two weeks scanning every inch of the place. It will form one level of Get Even, but it won’t be known as Owińska. 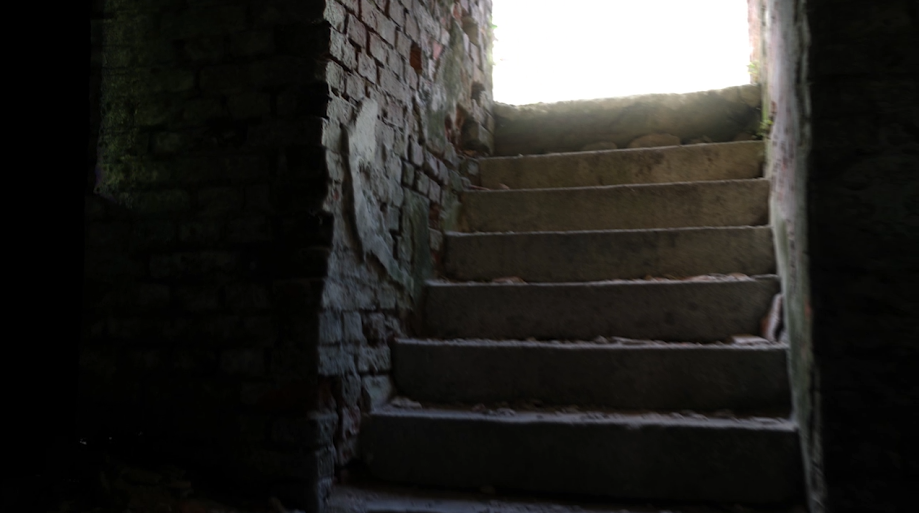 Above: The Farm 51 is blurring the line between games and reality with its 3D scanned environments.

Amazingly, it wasn’t the only abandoned hospital that the team looked at. “Yes, there are 10 or even more [like it in Poland],” said Pazdur. “It was the fifth or sixth one we visited. We needed, for example, a couple of buildings, certain room structures, and so on. We visited plenty of places before going for this one.”

For Pazdur’s team, it was an unusual, and eerie, experience. “For many of them, it was crazy as hell,” he said. “For me, it was great fun to visit this place because it’s really creepy.”

I asked if he experienced anything unusual while walking the abandoned halls. “I didn’t meet anything unexplained,” he said, “but I can say the feeling I got there was very terrifying.”

You can see a walkthrough of the actual hospital in the video below. It wasn’t shot by The Farm 51.

The importance of storytelling

Speaking to Pazdur at length, it becomes clear that, while he’s embracing the new tech that his company is using, what he’s really passionate about is delivering a strong story in Get Even. He’s constantly referencing TV series and movies, and he’s keen to discuss how The Farm 51 is building a narrative he’s proud of.

He admits that while interesting tech is great way to help sell a game, particularly for a smaller developer, story is what can make it great: “For me, it’s much more important than all this tech side. Tech is the way to make this game good-looking, to promote the game, to make players interested.”

“We’ve got a very good writer on board,” he said. “He’s a guy in L.A. who writes for TV series’ and for huge video games.” 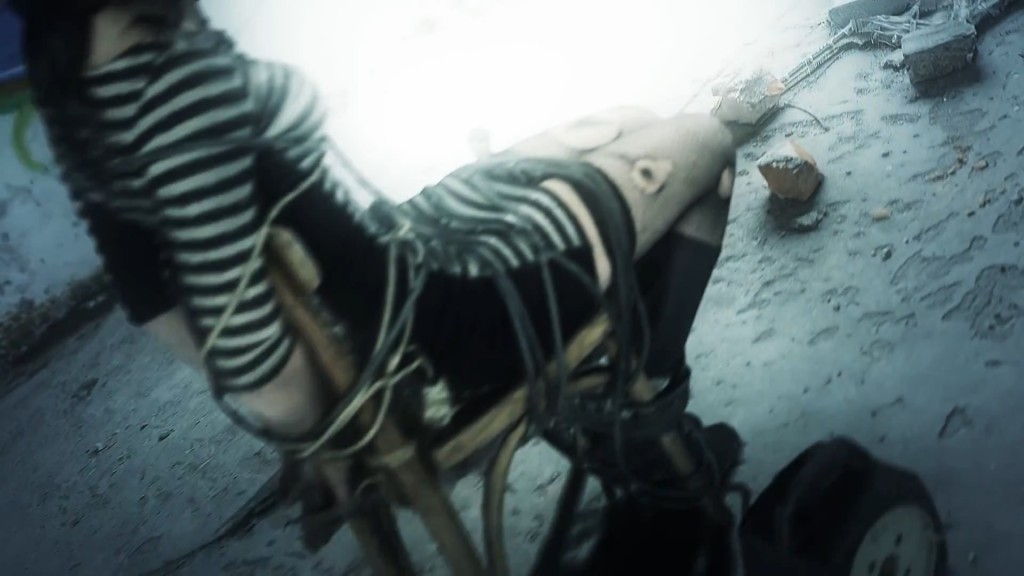 Above: Get Even promises to deliver a human story.

Pazdur gave me some insight into one of the game’s two main characters. “If you know the TV series Dexter — this is the guy who normally has two lives. He is doing some dirty things undercover, doing some secret investigations, messing with the evidence to frame somebody. Not a very nice guy.

“He did some harm to many people and one of them wants to get even with him by creating some sophisticated way of torturing him.”

This torture plays out by forcing him to relive old memories. “The most similar concept would be the Oldboy movie or the Saw movie. Not for the gore element, but for the teaching element. You are being imprisoned — you need to know what you did wrong.

“Everybody has some things in life that they regret, that they’ve done wrong, but you cannot change them. We are telling the story of what would happen if you could move back in time to things you remember and do them in a different way.

“At a simple level it appears to be a fight for revenge, but at a higher level it is a fight for redemption. Fixing the things that we’ve done wrong.”

I asked Pazdur if he had a publisher lined up for Get Even. He said he had, but he wouldn’t tell me which one.

“We have had a lot of interest from the biggest players, actually — like Activision, Sony, and so on. However, we have decided to go for a huge but a little bit more specific publisher. It’s one of the biggest players on the market.”

Pazjur is happy with the size of his team at The Farm 51. With 50 staff on board, he’s confident they can pull off what is The Farm 51’s most ambitious project to date, and its first game for virtual reality devices.

Above: Get Even packs a whole lot of detail into its scanned environments.

“We want to create this game also for VR systems — Oculus and Morpheus. We are already using them,” he said, explaining that there will be a separate build of the game for VR, slowing everything down to accommodate the tech and help stop motion sickness.

It sounds a million miles from a conventional first-person shooter, and a darn sight more interesting.