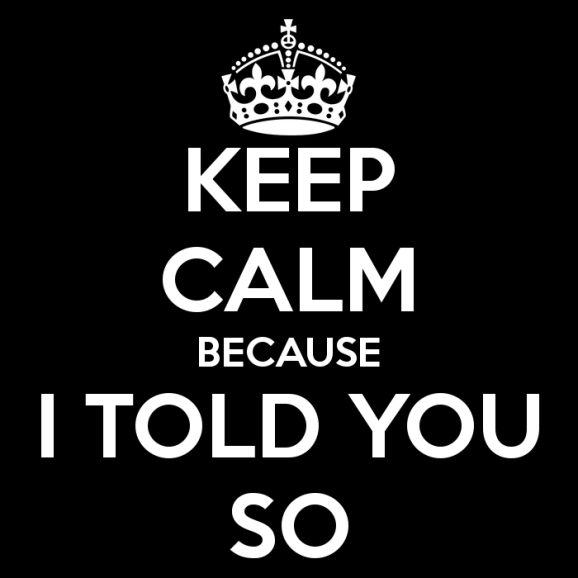 Today, Google launched Contributor, a pilot program that allows users to donate a few dollars to make Google’s ads disappear on select websites. For now, invited users can voluntarily donate $1 to $3 to view ad-free versions of  websites that include Mashable, The Onion, and ScienceDaily.

Given that Google’s business model is almost entirely based on ad revenue, some in the tech press were surprised that the search giant would even touch such an idea. I have a different theory, based on my experience talking to Google execs over the last few years: Contributor is an elaborate experiment to prove that the public prefers advertisements to paid content.

If it fails, Google will have a wonderful argument in its public relations arsenal in support of its business model. Google will be able to proudly claim that it gave the public the choice to pay money and support their favorite websites. But when the public doesn’t rush to open their wallets, it will prove Google’s core mission right: The public prefers a free, ad-supported Web.

Google faces a daily onslaught of enemies over its privacy policies, from civil liberties groups to the European Union. Whether it’s storing user data indefinitely or searching the contents of Gmail messages, Google’s biggest legal and political expenses come from defending how it exploits data for targeted advertising. It even suffered guff from Apple’s Tim Cook, who lambasted Internet companies for their data storage policies.

Google Contributor, wittingly or not, is Google’s reply to critics. It will happily give users the opportunity to pay for the content they consume on the Web. To be sure, this is not the first time Google has offered such an elaborate response.

For instance, in 2009, conservative media giant Rupert Murdoch criticized the company for freely pasting clips of its articles in Google News. In the end, Google called News Corp’s bluff: Google replied with a feature that permitted all of News Corp to opt out of Google News with a simple line of code. This silenced the criticism. News Corp didn’t bite, and to this day it’s happily indexed by Google News.

Given Google’s ambitions, they don’t actually want users paying for content instead of ads. As I’ve written about before, Google desperately needs as much data as it can collect. Chairman Eric Schmidt believes that Google should only present one search result for each query. Its director of engineering is building a “cybernetic friend” that can predict what users want.

These hyper-intelligent products require a massive, massive amount of data on every aspect of human life. And if I were predicting, Google will get what it wants. For most of history, humans have nearly always opted for convenience over privacy.

In the 19th century, Americans preferred cheaper postcards over letters in envelopes, even though it was commonly known that mail boys read the mail. In the early 20th century, most people owned “party lines”: shared phone lines that allowed neighbors to eavesdrop on each other. Even though it was a brazen loss of privacy, the public chose party lines because they were much cheaper.

More to the point, consumers have opted for advertiser-supported media for just as long. When the 19th-century publishers discovered that readers would rather pay less for newspapers with ads, the entire industry never looked back.

To this day, most paid content experiments fail. Recently, social network Ello became a flash-in-the-pan success for offering users an ad-free alternative. It got a lot of attention, then quickly fell off a cliff. Users preferred Facebook, even with all its data retention policies, to an inferior social network.

If Contributor is a success, it will not only be a shock to Google, but also be an historic first for modern human civilization. I seriously doubt that Google is betting that such a tectonic shift in preferences will take place.

No, Google is very smart. It knows that the best PR messages are the ones that speak the language of choice. When Contributor fails, and I suspect it will, Google will be able to refute privacy critics from from a moral high horse: Google gave the public the choice to opt-out of ads, and they didn’t buy it.