Dan Offner spent a couple of decades as a game industry lawyer before he joined a little company in January 2013: Oculus VR. He helped clean up its books, get its legal house in order, and then joined its rocket ride.

Oculus VR’s virtual reality goggles became a sensation for their potential to create new kinds of gaming experiences, drawing the attention of the entire world. As general counsel, Offner helped the company negotiate huge venture capital rounds and then the biggest deal of all: the sale of Oculus last spring to Facebook for $2 billion.

Offner stayed through the close of the transaction, and then he left to start his own new law firm, Offner & Associates, to go back to both investing and offering legal advice for startups. I talked with Offner about the legal issues that game companies big and small face in the times ahead.

As we closed our talk, we talked about whether there was a bubble or not. That turned into an interesting conversation that went beyond legal matters and into the topics of investing and timing. 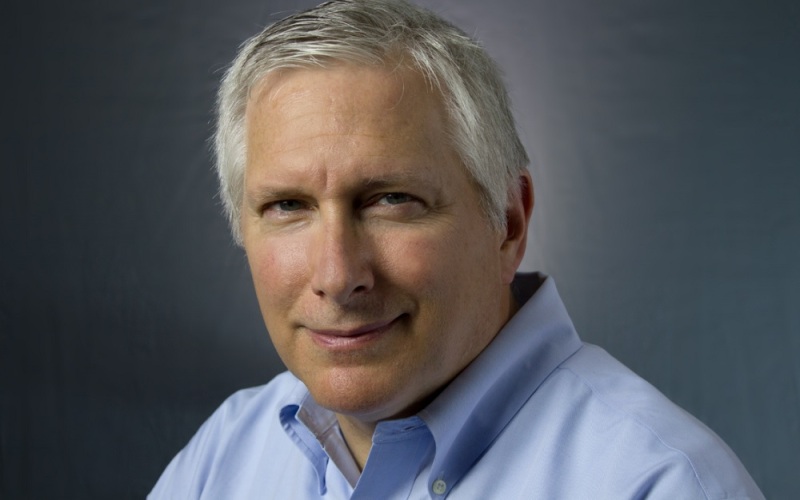 Dan Offner: I took a break, yeah. I got swallowed by the Oculus momentum and just came out the other side at the end of the summer.

GamesBeat: Are you returning to your old firm or starting a new one?

Offner: I’m starting a new law firm, Offner & Associates. I’m also starting a small angel fund, Blue Heron Ventures. That was the entity through which I invested in the series A in Oculus.

GamesBeat: How many years were you there? A couple of years or so?

Offner: Not even? I joined Oculus in January 2013 as outside counsel. I became their general counsel shortly thereafter, when my partner George Rose, the former GC of Activision, went back to being GC at another company. I was Oculus GC from that time early in 2013 all the way up until the close of the acquisition. Then there was some time afterward as I was wrapping things up and handing them off to Facebook legal. I took a little time off to regroup and got things like letterhead and business cards sorted. Now I’m getting ready to kickstart, no pun intended, my own practice and my own angel investing firm.

GamesBeat: How many years of legal practice related to games is that for you now?

GamesBeat: Is most of that as outside counsel?

Offner: I started off working for a firm that represented the Teenage Mutant Ninja Turtles. I was doing a lot of Game Boy deals. Then I started my own firm in 1995. That was originally Offner & Associates as well. It became Offner & Anderson. In ’95 I started working with THQ. Then, in ’96, I started working with Ubisoft, and it went from there. I sold that firm to Nixon Peabody in 2006. In 2010, I went over to Loeb & Loeb to build up their interactive entertainment practice.