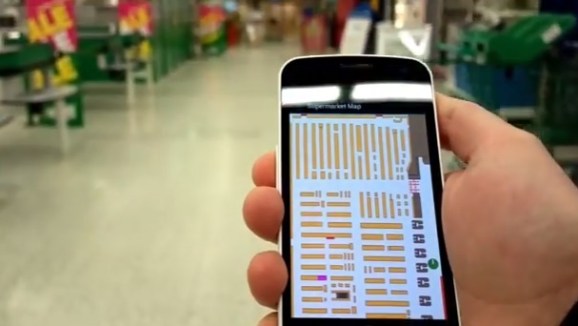 HELSINKI — It’s easy to get lost in cavernous indoor spaces like shopping malls and Las Vegas casinos. Indoor Atlas is one of many tech companies racing to map indoor spaces, and it uses an approach that is similar to how turtles and lobsters navigate the oceans.

The Helsinki-based startup senses magnetic variation. It figures out the unique signature of a building by measuring the unique signals produced by its steel girders. Once a single space is mapped, it can be shared with the whole community of users, said Inka Mero, chairwoman of Indoor Atlas, in a presentation at the Slush 2014 conference in Helsinki.

“We spend 80 percent of our time indoors, but global positioning satellites don’t work inside,” Mero said. “With magnetic variation, we can position anyone with one meter accuracy.”

I met the startup at last year’s Slush event. Since then, it has made a lot of progress. In September, it raised $10 million from China’s Baidu. The reason for that is clear, Mero said.

“The whole indoor positioning market is the Holy Grail for social, advertising, analytics, and location apps,” she said. “All the big players are looking at this space.”

That’s why there are a lot of rivals, including WifiSLAM, Google, Qualcomm, CSR, Nokia, and Samsung. WifiSLAM uses a combination of Wi-Fi and Bluetooth to determine your position.

But Indoor Atlas uses a technology based on the navigational abilities of sea creatures. It was developed originally for submarines in the 1970s and 1980s, and it was picked up again by Janne Haverinen, Indoor Atlas’ chief executive, who founded the company by spinning it out of Finland’s University of Oulu.

He realized that building materials affected magnetic fields, but the deviations remain constant, and they can be tracked with compass sensors, which are in every mobile device. He started the company in 2012.

The company has three granted patents and 17 applications filed. It has 25 employees.

Indoor Atlas hopes to leverage a developer ecosystem the way outdoor traffic navigation service Waze has, as well as a community of users to do the mapping.

Indoor Atlas has launched a commercial version of its developer software development kit (SDK), and it will store floor plans and maps in its cloud. Developers can use Indoor Atlas to collect data and create their own apps. 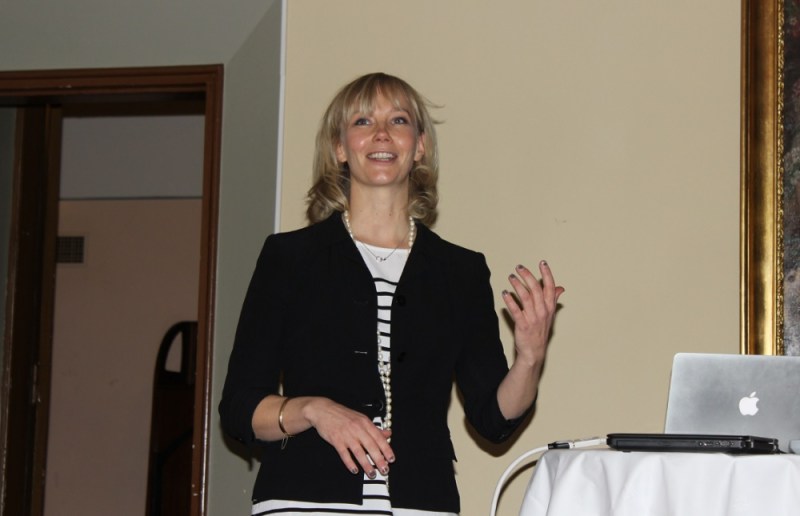