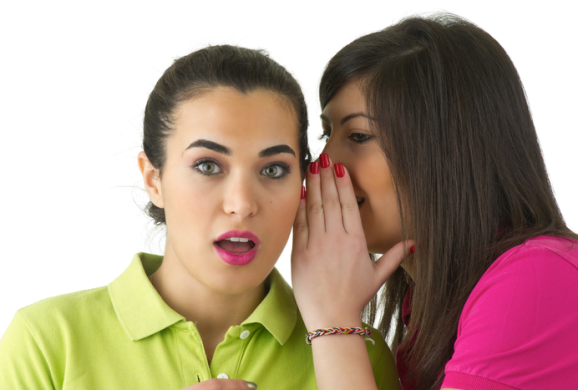 Some things are all too easy to predict.

Every day, the sun rises and you wake up. And every time some app most of the world has never heard about raises what seems like an insane amount of money, the hand-wringing begins and thousands of blog posts are spawned to discuss whether tech is in a bubble.

So, get ready for a deluge of bubble talk. Because Yik Yak, the anonymous-messaging app that has spread like kudzu (hey, they’re based in Atlanta!) across college campuses, has raised $62 million, according to a report in the Wall Street Journal.

This investment comes courtesy of Sequoia Capital, which the Journal’s sources say has led the round. While the story doesn’t nail a valuation, it reckons it to be in the “low hundreds of millions of dollars.”

That would top anonymous-messaging rivals Secret, which raised $25 million in July, and Whisper, which raised $36 million in May. Earlier this year, Yik Yak raised $10 million, which apparently left it wanting more.

Originally, Yik Yak (motto: “Ride the Yak!”) was meant to be a way for college students to learn about what was happening on their college campus. (Bring checkbook! Get psyched!) The app, available on iOS and Android, has evolved into a service that let’s people post anonymous thoughts and information and see a feed of posts from other people nearby.

The app has generated some controversy as some users have apparently used it to post threats or bully other students. But that apparently did not spook Sequoia, which will also take a board seat.