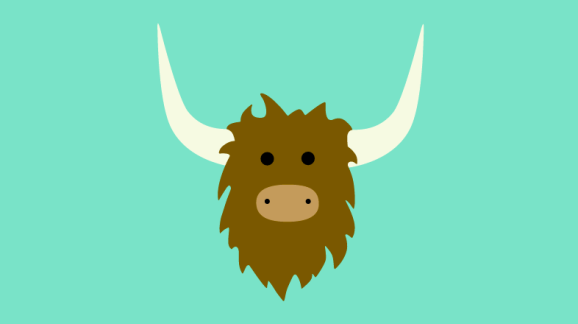 Hey, kids. If you really want to call in a threat to get attention and get out of school, don’t use Yik Yak. Yes, we know it’s the school rumor terrorism site de jour. But the 16-year-old who (allegedly) phoned in a threat of a mass shooting to a Santa Cruz, Calif., high school last Tuesday has a warning for the next teen who wants to use the popular anonymous rumor site for students: You can be traced.

“ … I heard of kids using Yik Yak which is retarded since it transmits there [sic] IP address with it,” the alleged school threatener said in an email to the Santa Cruz Sentinel last week. The emailer claims he is a student at the school, but police still have not identified him as a suspect.

He may be right about Yik Yak, though. From the Yik Yak privacy page:

“We also may disclose the information we collect about you in order to comply with the law, a judicial proceeding, court order, subpoena, or other legal process. While we don’t collect your name or contact information, we may share your IP address or other identifier, your location information, or any other information we have collected about you and your device.”

Yik Yak is increasingly being used by young adults to deliver fake bomb threats and shooting-spree threats, which usually results in the targeted school canceling classes for a day or two. There’s even a name for it; students call them “YikYak Days.”

Last week, Mira Costa High School in Manhattan Beach, Calif., shut down for two days after a student posted a vaguely threatening note on Yik Yak. The note read, “If you go to Costa, you should watch out very closely at school today.”

Also last week, an Illinois high school went into heightened security mode after a Yik Yak threat. And back in March, law enforcement investigated a threat made against San Clemente High School in California that resulted in a lockdown of the school.

The alleged Santa Cruz threatener told a reporter at the Santa Cruz Sentinel that he used the Tor browser to email his threat to the school last Tuesday night.

The Tor browser is well loved by many in the security community, because it will not give up the IP address of the user. In fact, the browser runs all Web requests through a number of other servers to mask the original sender.

The alleged phone-threatener from the Santa Cruz high school says he used Guerrilla Mail to send email to the school as well as the Sentinel reporter. Guerrilla Mail provides users with a disposable email address. It doesn’t require users to register or log in; you just go to the site and start sending emails from non-trackable email accounts.

The student sent more than 100 emails to the Sentinel on Thursday, the reporter told VentureBeat.

The reporter said the emailer is obviously tech-savvy and became excited when talking about the technology he used to communicate his threat.

The emailer told the Sentinel that he is an honor student with no criminal record who made the threat as a means to get out of school for the day. He said he had no idea his threat would become a media event or that it would actually result in the school shutting down last Wednesday.

But it was shut down, for one day on Wednesday. The student told the Sentinel that he went to school on Thursday as if nothing had happened.

As for Yik Yak, the bad press doesn’t seems to be hurting the company’s investment prospects. The company announced over the weekend that it has raised a new $62 million round.