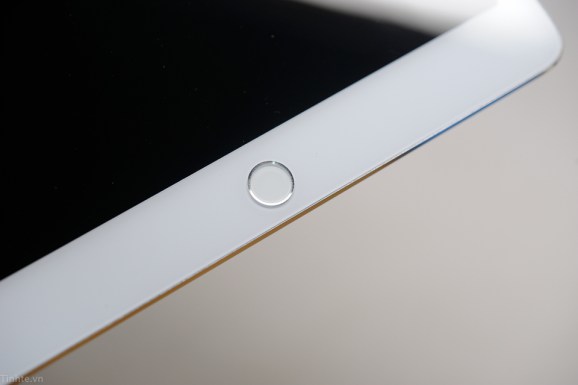 Apple opened up the Touch ID fingerprint reader to third-party developers when it released iOS 8, and some in the health care world are beginning to take advantage of it.

Drchrono, which makes an electronic health record optimized for use on iPads, has now used that capability to authenticate doctors into the patient record — and to keep unauthorized users out.

This may be part of a wider push by Apple to get iPhone 6s and iPads into the tech arsenals of enterprises like large medical groups and hospitals. The new iPad Air 2 and the iPad Mini 3 now come with Touch ID, as do the iPhone 5s, iPhone 6, and iPhone 6 Plus.

Where the medical record is concerned, the Touch ID button could be hugely effective in providing secure yet easy access. For care providers using drchrono, three taps will get them into the medical record. They rest their finger on Touch ID to get into the iPad, tap the drchrono EHR app, and then, when the app is open, they hit Touch ID once more to get into the EHR. They no longer have to enter a passcode.

“The amazing thing about Touch ID is that people sometimes forget password and PIN codes,” Drchrono COO and cofounder Daniel Kivatinos wrote on the company’s blog. “This changes the game even more … touch technology in health care.”

This video shows how it works: