The scene included candy-headed New Yorkers, a Soda covered New York taxi, a Candy hotdog cart, and candy-shaped ‘dogs’ being walked down the street. Purple-lit water burst from fire hydrants to cover the street in “purple soda.” King can afford to do this because its Candy Crush Saga game is the No. 2 mobile game on the app store, and it generated more than $260 million in revenues in the most recent quarter.

You can expect to see a lot more of this brand advertising from the top makers of mobile games, who are making a killing as their apps stay at the top of the revenue rankings week after week. Machine Zone, the maker of Game of War: Fire Age, recently started running television commercials advertising its game with swimsuit model Kate Upton. 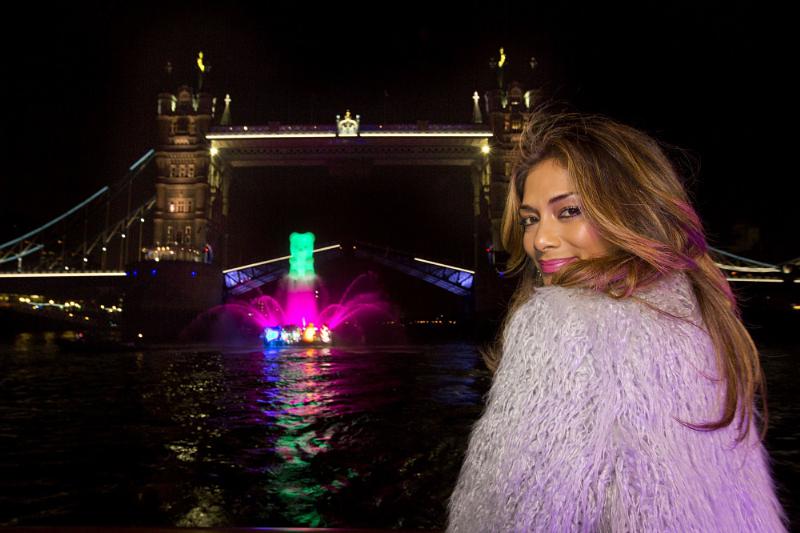 That money gives King the budget to advertise not only on mobile devices but also in the real world to raise brand awareness for the new sister game, Candy Crush Soda Saga, which King hopes will start a wave of new downloads among its 495 million monthly active players for all of its titles. King’s games are so big that they justify a lot of glitzy promotions, and King must also constantly get new users to replace those who are growing tired of the games after a couple of years of popularity.

Candy Crush fan and actress, Molly Sims, was on hand to enjoy the “magical Soda Street event” on Broadway at Union Square in New York.

“New York is such a great setting to celebrate the launch of Candy Crush Soda Saga,” said Alex Dale, chief marketing officer at King, in a statement. “It is a perfect backdrop to bring to life the key elements of the new game, Candy Crush Soda Saga – Soda, Candy Bears, color, magic, and lots of fun! We hope our players are as entertained by it as they are by our games.”

In London, King floated big candies and a giant illuminated candy bear up the Thames River under the Tower Bridge. The event was attended by recording artist Nicole Scherzinger. Candy Crush Saga was released two years ago, and it has had enough game plays to be equivalent to 71 times the world population. 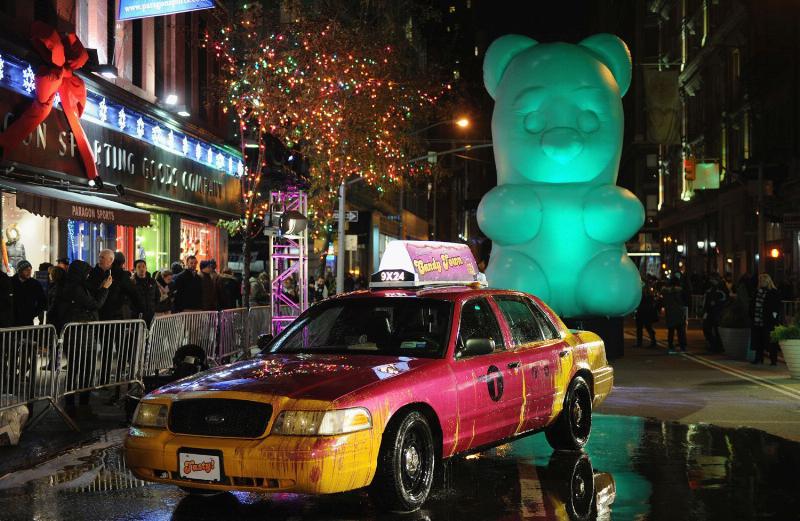