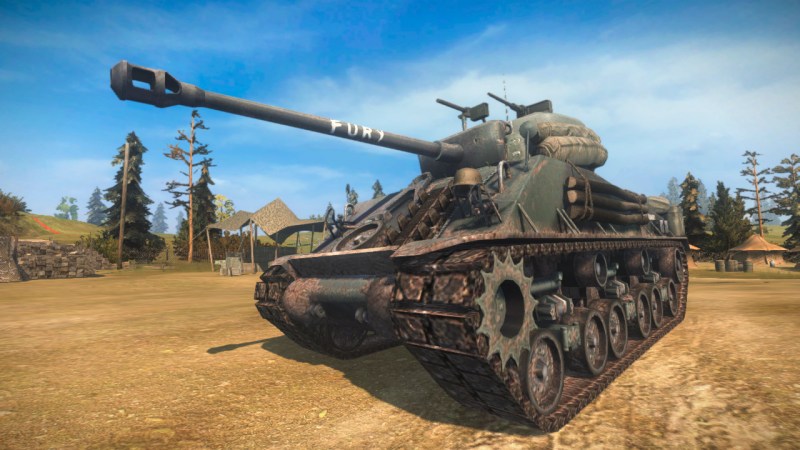 Above: Fury marks a crossover between Wargaming and Sony Pictures.

Kislyi: If you’re asking about the Oculus Rift, we all understand that today’s units are too bulky as yet. But many things were bulky 50 years ago that we can’t live without now. I wish them well, all the possible success they can find with the miniaturization of their device. Sooner or later, whatever this device winds up looking like, it’ll be something for the mass market. Today you can’t say that, but soon it will be. That’ll give us an opportunity to create more exciting worlds for players to immerse themselves.

That’s the kind of risk I was talking about. They’re taking a risk, and I hope they win.

GamesBeat: Could you call it Virtual World of Tanks?

Kislyi: Most of today’s games are 3D by definition. For us, as soon as 100 million people have these virtual reality devices, you can just switch one button to render into these goggles. We don’t have to come up with anything very new. But as for future games — a small device with a touch screen and tilt gave us, as players, so many fantastic new ideas about how to play. Virtual reality is probably going to have bigger technological and gameplay impact. It’s going to be the Wild West. As soon as they go mass market for real, it will be an opportunity for guys like us. 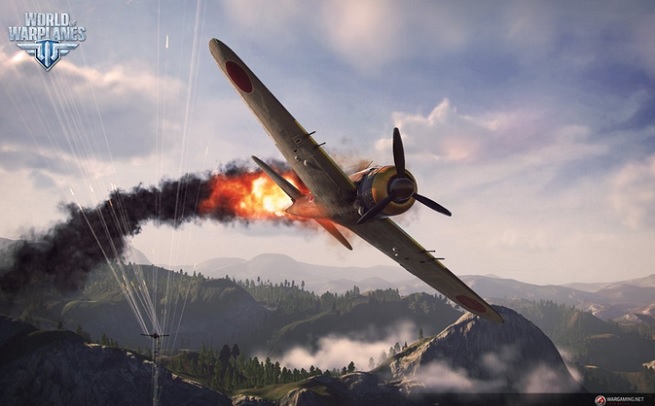 Above: World of Warplanes

GamesBeat: How well is your franchise spreading outward with Warplanes and Warships?

Kislyi: Warplanes launched about one year ago. We can’t say it’s a total success today. It’s breaking even. The numbers are nowhere near World of Tanks. We could say that World of Tanks is the biggest competitor for Warplanes, which is partially true, but the reality is that we made a couple of mistakes.

The most difficult part is 3D dogfighting. As humans we walk around on the ground. We don’t fly. That’s hard to get your head around. But this is a lousy excuse. There are some things we should have done better. Right now we’re analyzing and coming up with new, let’s say, versions for our player base. It’s growing slightly.

World of Tanks Xbox is doing great for the 360. The amount of people who can play is limited by the number of global Xbox Live subscriptions, which is 18 million or 20 million or something like that. Blitz, as I said, is doing well with 8.5 million players. We have a couple of other games like World of Warships at different stages that are looking good, and then some other projects we can’t talk about right now.

GamesBeat: Are you finding with a lot of these games that the further you get away from realistic warfare, the further you go into fantasy, the better the result you see, or the bigger crowd?

Kislyi: I’m a very passionate World War II buff myself. There’s a fantastic tank museum a couple of hours’ train ride from Helsinki. I visited there four years ago. They have an amazing collection. But in the beginning, yes, World of Tanks was a more historically accurate simulation. Today, we understand that those millions of people want to have fun. This is our everyday life today.

When fun and historical accuracy run into a contradiction, we favor fun. If there’s a way to make it less realistic and more fun – faster, more dynamic, more explosions – we do that. We do a few dirty tricks to conceal the fact that our tanks go almost 100 miles per hour. The ships in Warships travel faster and turn faster than they really would. Naval battles in World War II could take a day or two or three. Most players can’t spend that much time sitting by their computer.

GamesBeat: Do you have any other comments?

Kislyi: I’d like to extend my admiration to the Finnish game and mobile industry. As I said, we’re here for inspiration. We’re a bit late to the party, because we were busy on the PC and Xbox. But you guys give to the world and to us and fantastic example of being lean, mean, fast, creative, everything positive. We’ll come up with something else exciting in the mobile area soon, but we’re not going to be copying anything that’s already successful. We want to make something new. 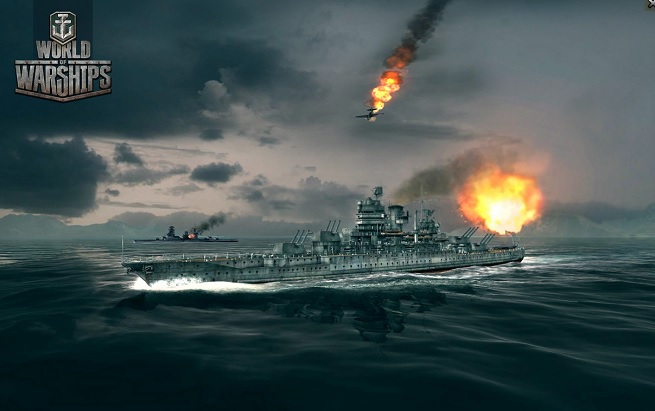