On the surface, it’s a 2D puzzle-solving adventure about Nuna and her Arctic fox, and they’re trying to find the source of an endless blizzard. But that’s only an allegory meant to emphasize the values of the Alaska Native Iñupiaq community, the people who’ve been telling that story for generations. Out now for $14.99 on PlayStation 4 (reviewed), Xbox One, and PC, Never Alone is an interpretation of that beloved legend created by developer Upper One games and publisher E-Line Media. They worked closely with Iñupiat elders and storytellers to make it (you can read more about why they did that here).

Never Alone offers an incredible glimpse of a people you normally don’t see represented in pop culture, let alone video games. And it would’ve been a solid first game for the new studio, too, were it not for some frustrating gameplay issues. 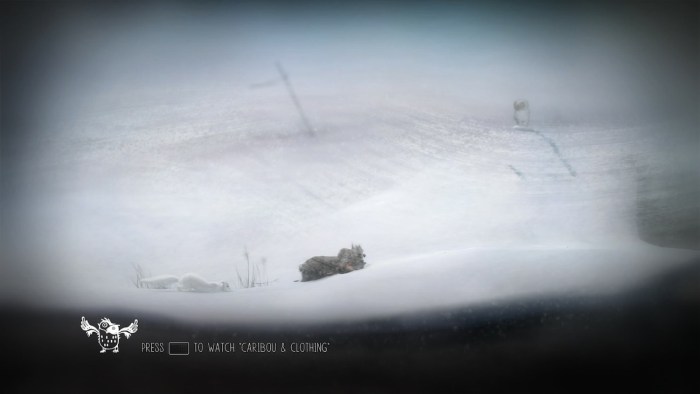 Above: The blizzard is a constant threat. It can knock you back if you don’t brace yourself.

Learning about a new culture

Though you can glean some details about the culture from Nuna’s journey, you’ll do most of the learning through videos called Cultural Insights (you can unlock 24 in all). Each one only lasts for a few minutes, and they contain interviews with members from the community. Supporting their words are stunning views of Alaska’s stark white landscape, its animals, and footage and photographs of Iñupiat families.

Some of these videos explain the cultural significance of specific moments in the game. For example, after Nuna picks up a bola that she can use to break ice, you unlock a video where two men talk about how they used bolas to hunt ducks when they were kids. And after meeting pint-sized people with superhuman strength, you get another Cultural Insight that tells you about the myths and stories behind them.

I loved learning about these details as I switched between watching the videos and playing the game. Hearing personal anecdotes from the people themselves (rather than from a detached narrator) also made it feel more meaningful. Never Alone conveys the rich history of the Iñupiat better than a regular documentary ever could.

Hints of a bigger world

Since I spoke with the developers a few months ago, I already knew a few things about their approach to the endless blizzard story. What I didn’t expect was the way Never Alone fully embraces the folklore it’s based on. The grounded tone it establishes in the beginning — when Nuna is just running away from an angry polar bear — gradually fades away as you meet helpful spirits and strange characters like the owl man (pictured below). And it doesn’t take long to travel to supernatural realms, such as a forest filled with walking trees.

The Cultural Insights reveal what some of these mean, but they also leave a lot to your imagination. I began to wonder what other kinds of heroes and legends inhabit this dream-like world. 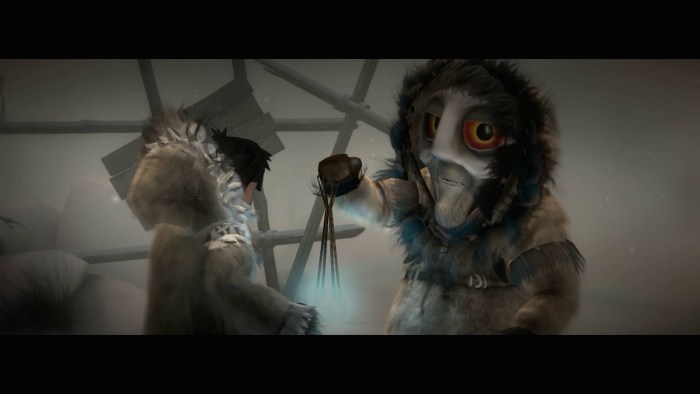 Above: The owl man gives Nuna a magical bola.

Playing by yourself sucks

I wasn’t able to test Never Alone’s cooperative multiplayer (one player is Nuna and the other is the fox), so I played it by myself. You can switch between either character at any time with the press of a button, and the computer takes control of your player-less partner. Unfortunately, the A.I. is inconsistent. It seesaws between being completely fine to being inexplicably horrible.

When I’m the fox, Nuna sometimes tries to follow me when I climb up platforms she can’t reach and accidentally falls to her doom as a result. The computer messes up even simple tasks like hanging onto a ledge: I saw Nuna miss a jump and try to pull herself up on an iceberg, but she just fell into the ocean a split-second later.

The fox is the worst partner of all. He manipulates the numerous spirits you’ll find in the game, and they act as platforms and surfaces for Nuna to cling onto. The problem is they only appear when the fox is near them, and his A.I. is just as maddeningly curious as Nuna’s. I lost count of the times I died when the fox wandered away while I was jumping on the spirits. This quickly grew from annoying to aggravating, especially in levels where the bigger puzzles require multiple steps to solve.

Never Alone has some weird rules in place. Nuna can fall from several stories and still be OK, but she can’t change directions while in mid-air. The fox is faster than she is, but he’s not nearly fast enough for the kind of quick reaction you need in the more challenging levels. Climbing in general feels sluggish and a bit too magnetic, making it easy to get stuck on an edge of a platform or to overshoot your jump.

Remember that forest I mentioned earlier? Well, a specific moment there managed to capture all of these frustrations in a single scene. Later in the game, a big creature is chasing Nuna and she has to hop on one of the trees so it can take her across the forest. The first time I played this, the tree didn’t move. It just stood there while I kept dying over and over when the monster got too close. I thought I was missing something. I tried jumping to different places before switching to the fox (who moved painfully slow given the life-or-death circumstance) to look for spirits that I might’ve missed earlier.

It wasn’t until I started over from the last checkpoint that I realized it wasn’t my fault at all — This time, the tree started walking right away. I was furious. 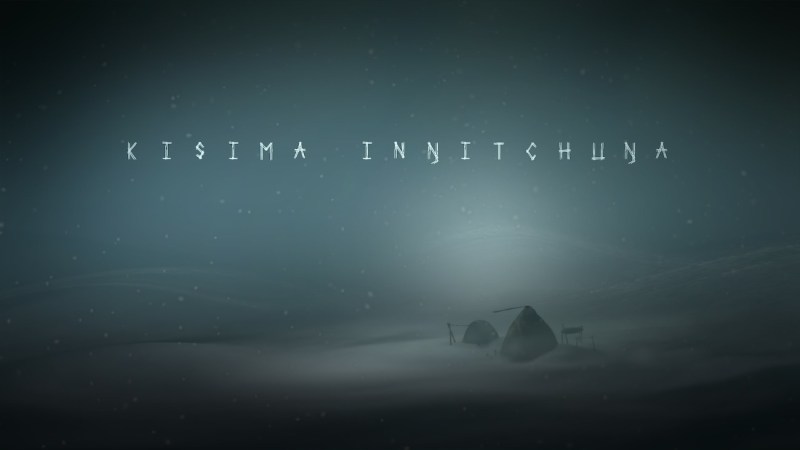 Above: In the Iñupiaq language, Never Alone is known as Kisima Ingitchuna.

What E-Line Media and Upper One Games are doing is admirable. It’s awesome to see the Iñupiaq people author their story in a video game like this, an opportunity that few cultures and minorities have. Their involvement is felt everywhere in Never Alone, and I just want to play more games that explore that mythology.

However, questionable game design choices and some irritating bugs just overpowered the storytelling for me. To the developer’s credit, it’s working on a patch to fix some of the technical stuff: The update is already out for PC, and consoles will get it next month (I was told “early-to-mid December”). But in its current state on PS4, Never Alone can be a frustrating experience.

Never Alone came out on Nov. 18 for PlayStation 4, Xbox One, and PC. The publisher provided GamesBeat a download code of the PS4 version for the purpose of this review.