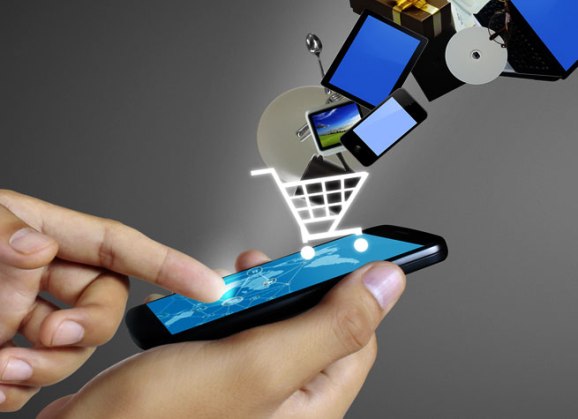 Update: PayPal updated its statistics to accurately reflect its total global mobile payment per volume, which increased 56 percent from last year, rather than 47 percent as initially reported.

Already Thanksgiving holiday shopping is off to a good start for PayPal this year.

So far, the company is seeing a 56 percent increase in global mobile payment volume compared with last year, and a 43 percent uptick in total mobile shoppers for Thanksgiving 2014. Despite differing time zones, PayPal saw spikes in mobile shopping activity around the world between 1 p.m. PT/4 p.m. ET and 2 p.m. PT/5 p.m. ET yesterday.

Though 43 percent growth in mobile shoppers is sizable, it’s nothing compared to the increase PayPal saw from Thanksgiving 2012 to 2013. Last year, PayPal reported 91 percent worldwide growth in consumers shopping through PayPal mobile.

“I think it speaks to the widening of the holiday shopping net or the holiday creep,” said PayPal’s head of global consumer initiatives, Pablo Rodriguez, of the company’s slowed growth. He told me the holiday shopping season this year kicked off long before Thanksgiving — around September 30, according to his data. And even the usual Thanksgiving and Black Friday deals started a little bit earlier, on November 21. That earlier start date means a longer shopping season, which in turn makes Thanksgiving Day statistics a less accurate measure of sales trends year over year, said Rodriguez.

Still, that doesn’t mean PayPal isn’t concerned with driving use during the Thanksgiving holiday. The company has inked Black Friday and Cyber Monday deals with online merchants like hhgregg and Virgin Mobile that entitle consumers to extra savings when they use PayPal to make purchases, helping spur mobile payment activity. The company has also been pushing partnerships with brick-and-mortar merchants like Rebecca Minkoff, where PayPal is the mobile payment of choice.