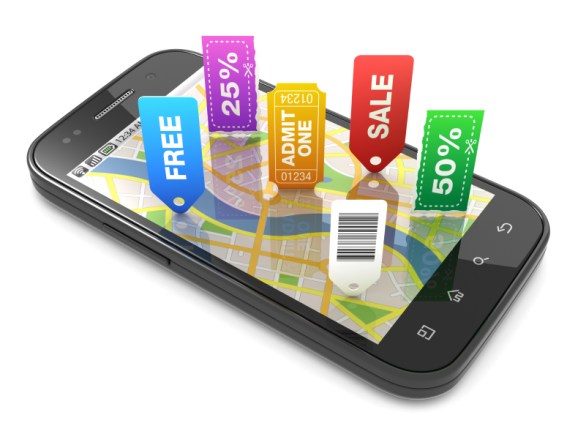 AppInTop, a California-based company founded by Russian serial entrepreneur Nikolay Evdokimov, has secured $6 million in a series A round from Moscow-based Run Capital. The capital injection will be used for marketing and business development.

AppInTop develops a mobile marketing platform that helps companies to “eliminate routine in app promotion” and “make life much easier for both indie publishers and large brands.”

AppInTop provides its clients with an access to “all ad networks in one interface.” Companies may set up, run and analyze their multichannel campaigns with a range of options and scalability designed for their marketing staff.

Run Capital is the first institutional investor in the company. As the result of the deal the fund has received a minority preference stake and Run Capital managing partner Andrey Romanenko has joined the board.

Currently AppInTop is operating in 30 countries and has partnered with Facebook, Twitter, Mail.ru, Admob and many other.

Several other venture funds with Russian origins or connections are active on the Californian market and in other Western countries. Amont the most important ones are Almaz Capital, Maxfield Capital, Phenomen Ventures and Runa Capital.