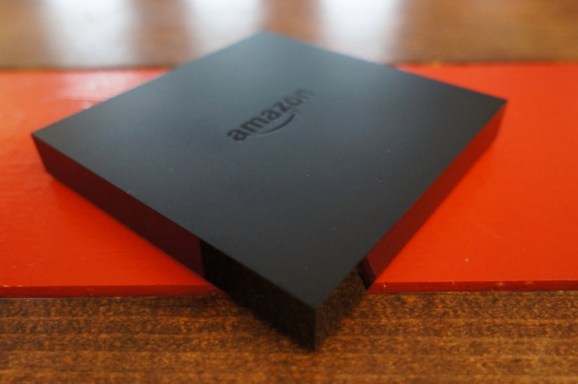 Amazon's sleek-looking new Fire TV has a strong lineup of games from day 1.

Amazon has announced something of a Black Friday sales boom for its flagship Kindle e-reader and Fire tablet.

Though the e-commerce giant didn’t divulge specific figures (it never does), it did reveal that it shifted four times as many Kindles and three times as many Fire tablets as on Black Friday 2013.

In related news, Amazon has also revealed that it will be selling its Fire TV set-top box at a huge discount on Cyber Monday, with users now able to snap up one of the streaming devices for $69 compared to the usual $99. A quick look at the Fire TV portal reveals that it’s not yet available for the knockdown price, but presumably it will be shortly.