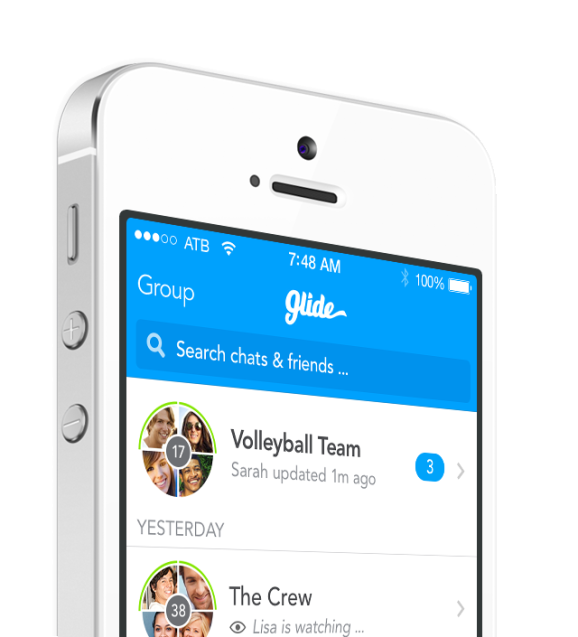 Glide CEO Ari Roisman told VentureBeat the new money will be used to continue development of the company’s Android and iOS messaging apps, as well as to develop apps for Apple Watch and Android Wear smartwatches.

“We are very excited about what the smartwatch means, and about the opportunity to build experiences that make users’ computer interactions much more natural,” Roisman said.

Glide has roughly 10 million registered users in the U.S., and the Glide apps for Android and iOS are used by 1 million people every day, Roisman said.

Glide’s secret sauce is a video compression technology that allows for near-real-time video messaging but doesn’t overwhelm the Wi-Fi and cellular networks on which the service runs.

Roisman said Glide will continue to invest in its proprietary video streaming technologies, with a focus on developing them for smartwatch hardware and network services.

To support these efforts, Glide is currently expanding its operations by opening new offices in both Silicon Valley and New York.

Glide was founded in May 2012 by Roisman, Jonathan Caras, and Adam Korbl. The three friends lived thousands of miles away from their friends and family and created Glide as an economical and efficient way to keep in touch using video and audio messaging.