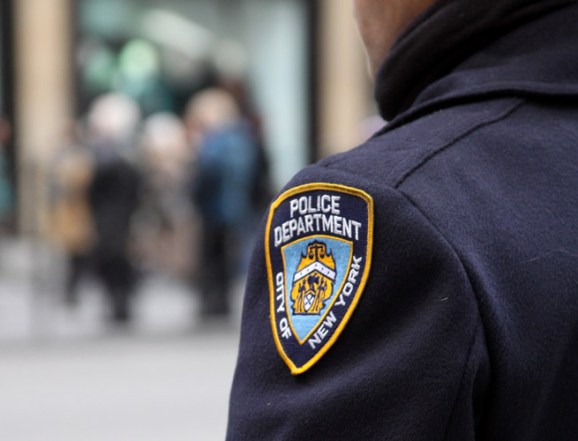 In the announcement, Obama said that the funding, which state and local police would have to match, could purchase up to 50,000 body cameras. The $263 million spending package includes expanded training and police department reforms in addition to the cameras, which the funding allots $75 million for.

Obama is gathering today with Cabinet officials and civil rights leaders to discuss the tense relationships between local communities and law enforcement.

Last week, a grand jury decided not to indict police officer Darren Wilson for the shooting of Michael Brown, an unarmed black teenager in Ferguson, Mo., triggering protests in several cities around the U.S. The case’s witnesses provided a variety of accounts, ultimately creating an unclear picture of the events.

Body cameras, which can record events from the point of view of the officer, have repeatedly been brought up as potential tools to help clear up disputes like in the Ferguson case. They can also act as an additional accountability tool by recording police brutality.

In August, following the Brown’s death, Obama ordered a review of governmental programs and military-style equipment disbursement to local law enforcement. It found “a lack of consistency in how federal programs are structured, implemented and audited.”

Obama has tasked his administration with drafting an executive order that will ask departments to create a consistent list of equipment that police departments are eligible for, require a local review by civilians of all requests, and mandate training for equipment. It will also require departments to produce after-action analysis reports when using federal equipment, and build a database of the equipment deployed to local units.