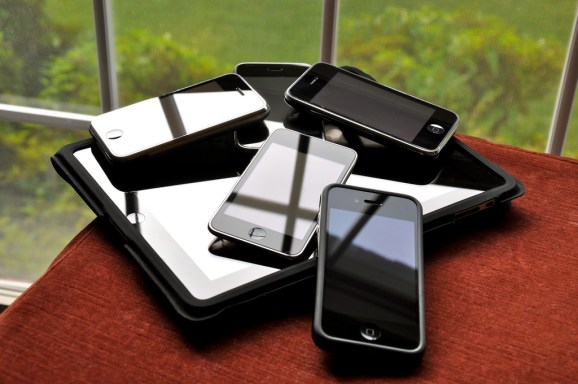 Mobile security firm NowSecure just landed $12.5 million in its first round of funding.

The bootstrapped company launched five years ago in 2009 as Viaforensics, and today it’s rebranding itself as NowSecure. Focused on bring-your-own-device enterprise environments, NowSecure uses forensic analysis to review a device’s configuration, applications, and network security.

“What we recognize is that over 60 percent of the phones that we test have at least one high-risk flaw,” said cofounder Andrew Hoog. And it’s rarely malware he adds. More often there’s an inherent security flaw built into a given mobile app, or a user is connecting to a insecure Wi-Fi network.

He said that one of the best ways to educate people on mobile security is to get them using it. In addition to offering enterprise mobile security, the company also has a free version of its software available for the intrepid consumer on both iOS and Android. Hoog said the company has invested a lot in the user experience — one of the biggest pitfalls for most security apps.

It’s worth noting that many companies are trying to conquer the mobile security space. Lookout, Avast, McAfee, and Bitdefender among others all promise to secure your phone, though they take an antivirus approach rather than forensics. NowSecure is relatively small compared to some of these legacy security behemoths — and so is its funding.

While many new security startups are regularly closing $40 million dollar rounds, a $12.5 million raise seems small. But Hoog insists that the company, being bootstrapped initially, runs a tight ship.

This round was led by Baird Capital’s Venture Capital group.