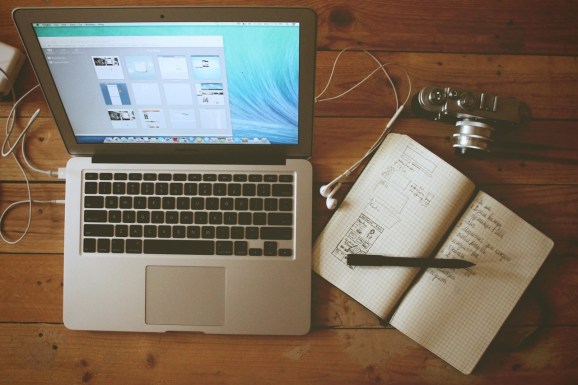 Update 3/27/2015: Tumblr’s buy, browse, pledge, or do something buttons are now available on iOS.

Bloggers can now post a link from Kickstarter, Artsy, or DoSomething.org to their Tumblr page and it will automatically generate a view button. Posting a link from Etsy generates a buy button.

Clicking on the view or buy button will redirect users to the site where the item is for sale — so you can’t buy in app. But for Tumblr users who sell their own goods, this is an easy way to link products to a branded blog.

Twitter and Facebook are both tooling with their own versions of the buy button, but both companies are building buttons that facilitate immediate transactions rather than redirecting consumers to another company’s site.

“At this time, we are testing this addition as yet another step to support creative communities on and beyond Tumblr. Our focus right now is this initial program, and we’re thrilled with our pilot partners,” a representative from Tumblr wrote in an email.

With other companies testing the potential for e-commerce on social networks like Twitter and Facebook, it’s not surprising that Tumblr would want dip its toe in the water too.