Janus Friis knows a thing or two about building a popular digital communications platform that’s used by millions. So this is why our interest was well and truly piqued when we heard that the Skype cofounder is lending his backing to a new startup called Wire, pitched as a “modern communications network.”

Wire is promising to bring “simple, beautiful conversations” to your mobile, tablet, and desktop. While it may sound like yet another messaging app, a deeper dig behind the scenes of the Swiss startup reveals some impressive hires among the 50-strong team, who hail from 23 countries between them.

The company proudly proclaims to have “product and technology leaders” from Apple, Skype, Nokia, and Microsoft on board, so it’s hard not to pay attention, even with such scant details of this new service available prior to launch.

We do know, however, that Wire covers messaging, voice calling, picture sharing, and music/video sharing. All this underpinned by a particular focus on “high fidelity paired with elegant design,” as the company puts it.

“We asked ourselves how modern communications could look and work,” said Christensen. “How could we take full advantage of the latest devices and advances in cloud computing to deliver something that is really simple, very useful, and truly beautiful?” 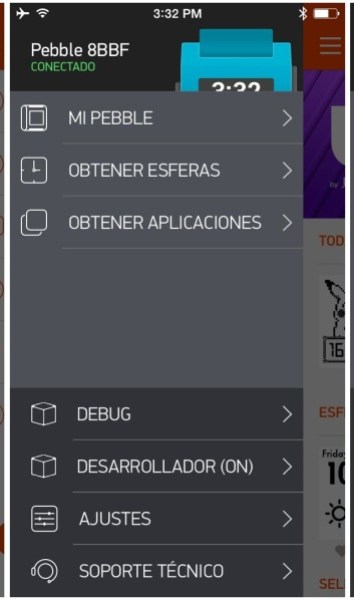 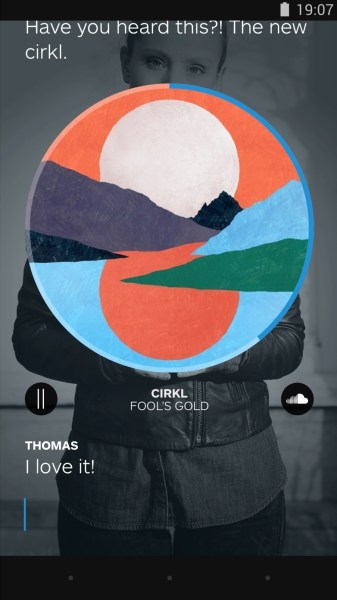 Wire is backed by Iconical, a collective of designers, engineers, and entrepreneurs, one of whom includes Friis, though details of the amount he (or others) have invested aren’t being revealed. But Friis is also adamant that a new cross-platform communications application, built with today’s devices in mind, is sorely missing.

“Skype was launched more than a decade ago,” said Friis. “A lot has changed since then — we are all used to free calls and texting, and we have taken to carrying our computers in our pockets. It is time to create the best possible communication tools, as beautiful as they are useful.”

Wire says it has developed its own in-house audio technology that makes audio “crisp and clear,” built to be compatible with standard WebRTC, which will mean plugin-free communications directly from your browser. However, for launch there will be no browser-based version — the HTML5 incarnation should be landing within the next few months.

While it will be free to download on Android, iOS, and OS X, we’re told that a number of monetization conduits are being considered for further down the line, including premium add-on features.

Meanwhile, you can grab Wire from here today, and we’ll be sure to check out the mystical app when it launches.