If you’re a frequent user of IMDb, the gargantuan Amazon-owned database of movies, then you may be pleased to know that the Android version of the mobile app now makes it easier for you to search for content.

With support for Google’s Now intelligent personal assistant in tow, the IMDb app lets you search for anything by hitting the little microphone and saying: “OK Google, search for [movie/actor name] in IMDb.” 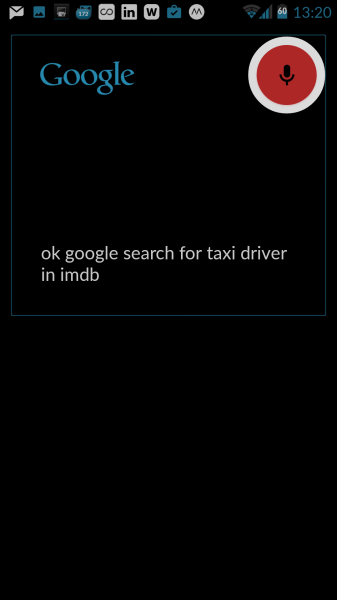 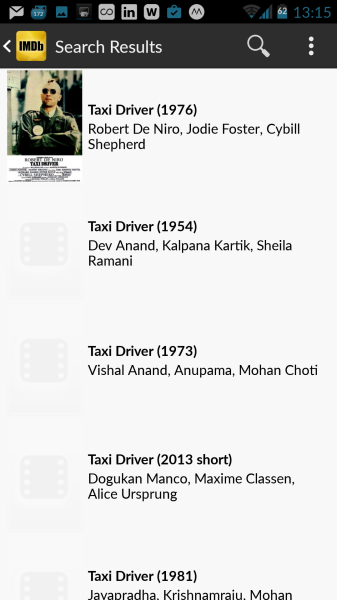 Although Google and Amazon are increasingly competing across many realms, it’s good to see the latter unlock support for what is becoming a key feature of Google’s services. Today’s news comes a little over a month after Google started ramping up support for Now in third-party apps.

You can grab the updated IMDb app from Google Play now, but don’t hold your breath for the iOS update, as Google Now support for third-party apps is limited to Android at the moment.

Amazon acquired IMDb way back in 1998, and the service has gone from strength to strength since then, passing the 100 million downloads milestone across iOS and Android earlier this year.