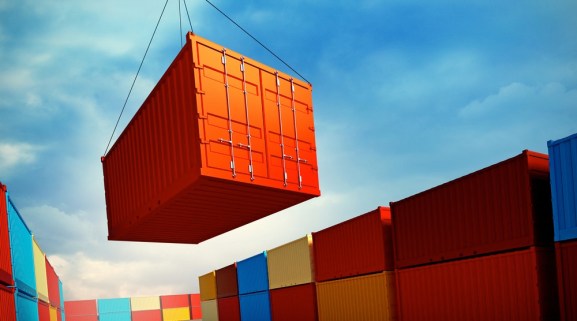 Weaveworks, the startup behind the Weave open-source networking software for Docker’s hip application container technology, announced today that it has raised $5 million in new funding led by Accel Partners to expand its container party to the U.S.

Weave lets admins create virtual networks to connect Docker containers across several data center environments. Think of it as one implementation of software-defined networking across data centers, to fit the needs of containers, which inherently are intended for deployment in multiple places.

The technology is particularly important for the deployment of complex applications that span far beyond a single physical server. Since Weave launched in September, it’s become among the most popular Docker-related open-source projects on GitHub, Weaveworks pointed out in a statement.

The team has been integrating Weave with other systems for deploying applications in containers, like CoreOS and Kubernetes.

Weaveworks plans to use the new funding to expand its product team and set up operations in the U.S. in addition to its U.K. office. Accel partner Kevin Comolli will join the startup’s board as part of the deal.