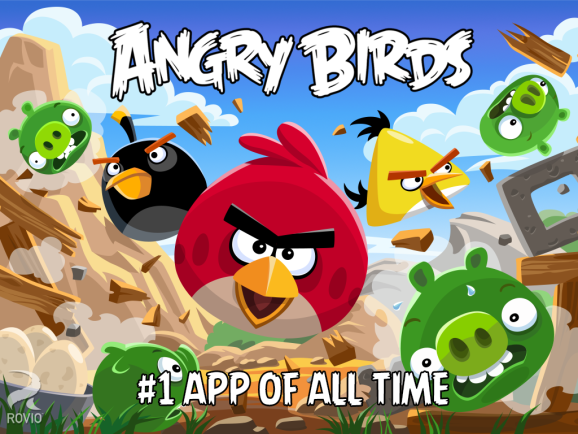 Rovio Entertainment said today it will only fire 110 employees, less than the 130 it had previously announced.

The producer of the Angry Birds franchise also said it will close its Tampere studio, consolidating its Finland operations at its headquarters in Espoo. The cost-cutting measures are being taken in the wake of weak earnings earlier this year as consumer interest in Angry Birds falls.

Once considered a rising star that was headed toward a big IPO, Rovio is now struggling to find new hits to stem its decline.