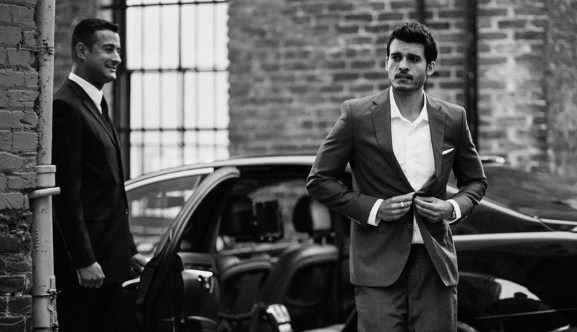 This round brings Uber’s total valuation to $40 billion, Uber tells VentureBeat, and brings the company’s total funding to $2.7 billion, following Uber’s $1.2 billion round in June.

Uber’s new financing arrives at a pivotal time for the fast-growing company. Uber has faced significant criticism recently over numerous privacy violations and invasive statements made by one of its executives. Kalanick’s announcement also comes just as a filing with the SEC revealed Uber’s plans to raise as much as $1.8 billion in funding. Now, at least $1.2 billion of that figure is official.

In a public statement on the new financing, Kalanick states that Uber is “6 times bigger today than 12 months ago — and grew faster this year than last. In 2015 alone, Uber will generate over 1 million jobs,” said Kalanick.

Later in the post, Kalanick addressed the company’s recent avalanche of negative press: “This kind of growth has also come with significant growing pains. The events of the recent weeks have shown us that we also need to invest in internal growth and change. Acknowledging mistakes and learning from them are the first steps. We are collaborating across the company and seeking counsel from those who have gone through similar challenges to allow us to refine and change where needed.”

Kalanick closed his statement with an interesting promise: to build “a smarter and more humble company that sets new standards in data privacy.” How Uber plans to achieve this milestone, however, remains unclear. We’ve reached out to the company for more.