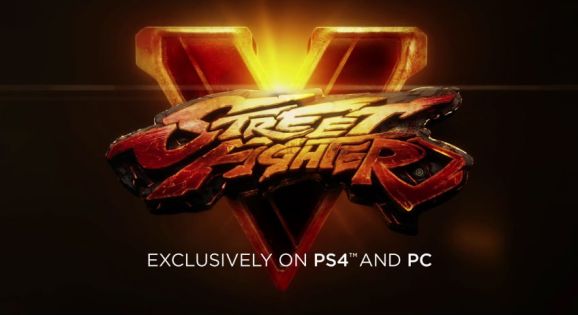 Street Fighter V is exclusive to PS4 and PC.

Capcom revealed today at a Sony event that Street Fighter V will have cross-platform exclusively to PlayStation 4 and PC.

Yoshinori Ono, producer of the series at Capcom, said today at the PlayStation Experience in Las Vegas that the latest version of the iconic fighting game will be “exclusive” to the PS4 and PC (though how anything can be exclusive when it’s on two platforms is a good question). He said players will be able to play each other, even if one is on the PS4 and the other is on a PC.

The Japanese company also showed off the first gameplay trailer for the title at the event. The fighting is familiar, but the graphics and background visuals look great.