In just four months, mobile social platform KTplay has proven its worth in China. The company is announcing today that it has enabled 60 million mobile game installations in four months, driving significant increases in revenue and user activity in more than 50 Chinese mobile games. 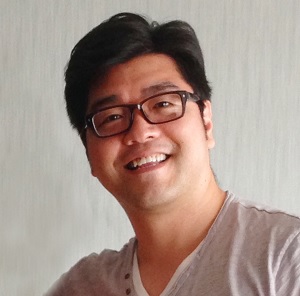 Above: Spencer Liu of KTplay

Spencer Liu, chief product officer at KTplay, said in an interview with GamesBeat that the new social network is geared to the needs of game publishers, helping them engage their users and turning them into ambassadors for games. Besides creating a social network that works across a bunch of games, KTplay also provides a game publisher with an instant in-game community and a platform for live operations.

“You can turn a single-player game into an instant community experience with KTplay,” Liu said. “There is a discussion forum, friends lists, an entire social graph, and a place where friends can compete with each other on leaderboards. We also provide a live ops platform for the developers. This helps them understand how players are engaging, and it allows them to send notifications that get the players engaged.”

KTplay started out as Kryptanium, an internal product inside Yodo1, the Beijing-based mobile game publisher headed by Henry Fong. Yodo1 started the social network in 2012 as part of its game publishing services. But Yodo1 found that many potential partners wanted to access Kryptanium, but they already had publishing deals. So Yodo1 decided to open up Kryptanium to non-publishing partners, Fong said in an interview.

“We decided to set KTplay up as an independent company because we were getting so many requests about it,” Fong said.  “There was no way Yodo1 could publish every single title from developers that wanted to use KTplay. The platform by itself added significant value beyond a publishing relationship.” 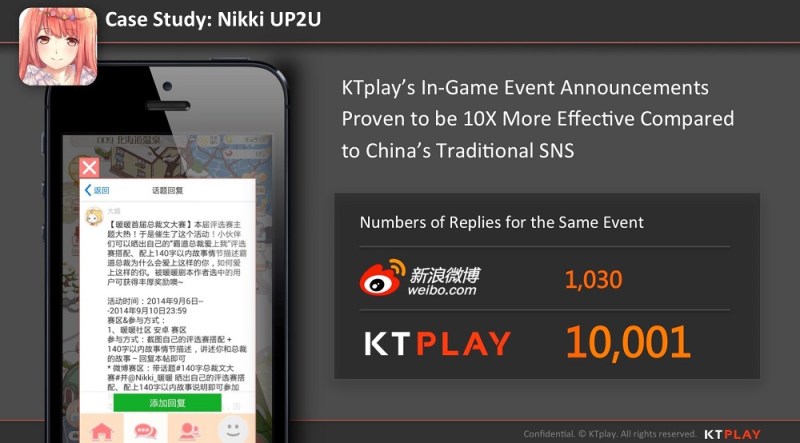 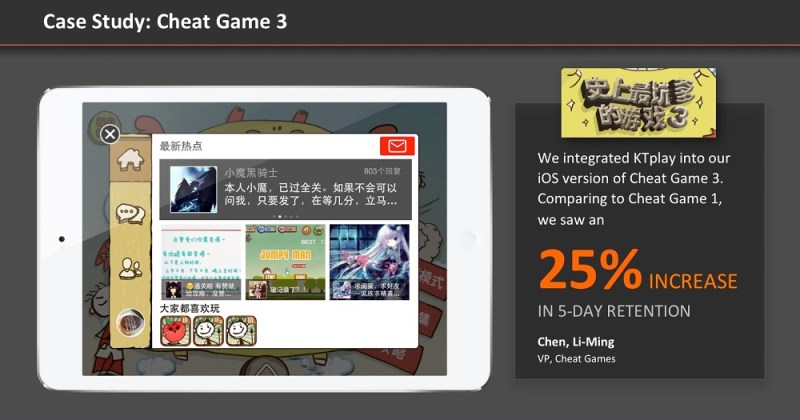 Another title, Cheat Game 3, saw a 25 percent increase in five-day retention after integrating KTplay into its iOS version, Liu said. 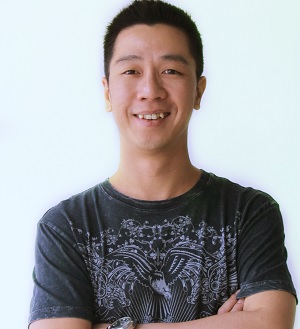 Above: Henry Fong, CEO of Yodo1

Fong said that Yodo1 uses cross-promotions inside the KTplay community to do things like “burst promotions,” or messages inside a game that you can’t miss.

With the live ops platform, developers can run live events, grant player rewards, and message them in near real-time.

Liu said that KTplay is targeting 700 additional developers to launch games with KTplay integrated in the next few quarters. Liu said that KTplay’s focus for now is on the Chinese market. But Western developers could use KTplay if they want. Yodo1 specializes in helping Western publishers bring their games to China.

KTplay has 70 employees in Beijing. Yodo1 has 230 employees of its own. But the two companies are completely separate, as third-party publishers need to trust KTplay will keep confidential data from getting in the hands of other publishers, including Yodo1, Liu said.

Liu said the open nature of of KTplay is important to game publishers, who would rather work closely an independent party.

“One reason we brought Alibaba in was they had deep pockets,” Fong said. “But they also run an independent platform. They have a number of strategic assets that KTplay can leverage, such as mobile analytics.”

Liu said that in the next few months, KTplay will add more features.

“Players and developers are saying they want more things to do with each other, now that we have the social graph,” Liu said. 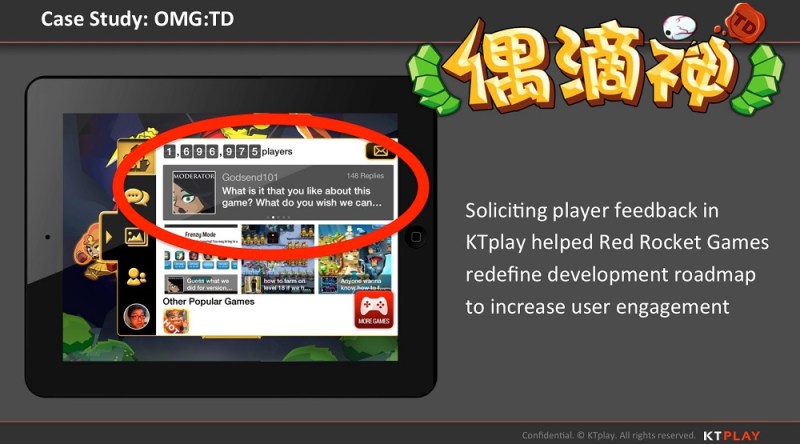