Square says it hit another milestone today. The company just announced that its sellers have made more than $100 million in sales in a single day.

The announcement comes a little more than a month after founder Jack Dorsey tweeted that the company had processed a billion payments. These milestones and Square’s recent $150 million funding raise tell a different story about the company than we were hearing even just eight months ago.

In March, Square killed off its wallet application and launched Square Order, a mobile app for preordering food and drinks. Then, in April, the Wall Street Journal reported that Square had lost $100 million in 2013. Another report noted the company had spent more than half of its $340 million in funding and taken on between $100 million and $200 million in credit.

While it’s not yet known whether Square is profitable, the company is at least showing definitive direction and taking ownership of its reputation.

As a part of today’s announcement, the company included some statistics about its merchants. Unsurprisingly, Square’s main merchants are in food service and have delivered 1.5 million meals and not quite half a million cups of coffee. For more stats see below: 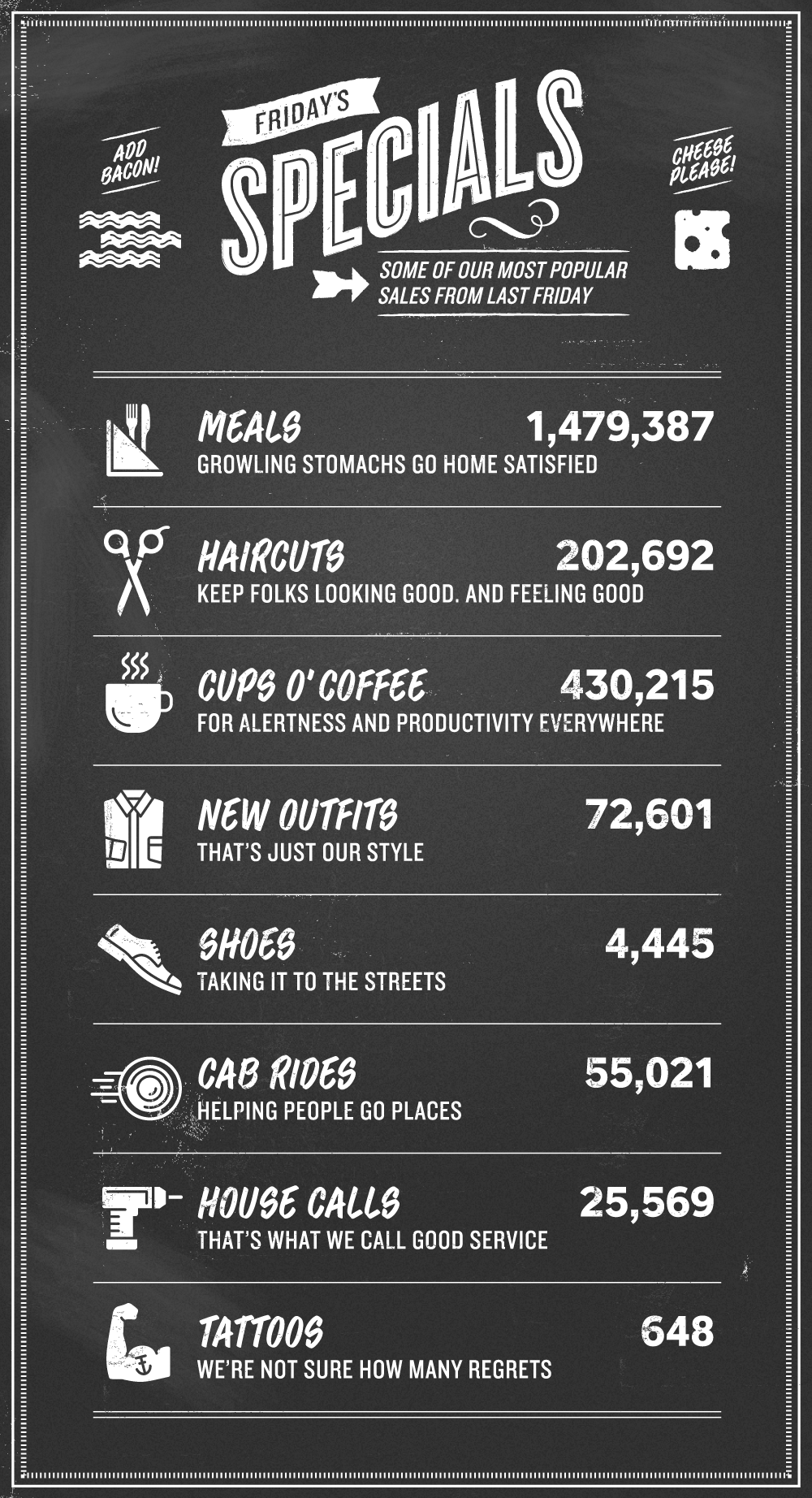