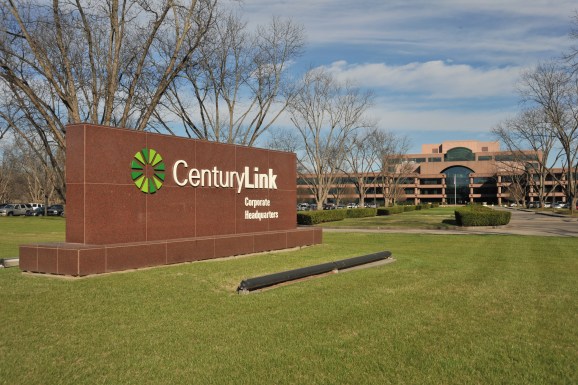 If you thought CenturyLink was only focused on building an extensive cloud-computing portfolio, think again. The telecommunications company is announcing today that it has bought 200-person predictive analytics company Cognilytics.

The move follows several cloud-related acquisitions on CenturyLink’s part in the past couple of years, including most recently disaster-recovery-as-a-service startup DataGardens.

Cognilytics sells software that companies can run on their own servers. Over time CenturyLink will make Cognilytics available as a cloud service, said Girish Varma, CenturyLink’s president of global IT services and new market development, told VentureBeat in an interview. But even before that, Cognilytics planned to function as “an on-ramp to cloud services,” Varma said.

And later CenturyLink should have a better shot at competing with cloud providers with lots of different features, such as Amazon.com, Google, and Microsoft.

What’s more, Cognilytics will provide a new source of income for CenturyLink. Cognilytics has been profitable since the beginning, said founder and chief executive Gary Gauba, who will report to Varma.

“We’re trying to grow revenue rapidly, and given we’re already an $18 billion business, we’re trying to pick areas where you can accelerate growth pretty fast and it moves the needle,” Varma said.

SAP, Walmart, and Dell, among other companies, have recently bought predictive analytics startups of their own.

Cognilytics started in 2009 and despite being located in San Jose — the largest city in Silicon Valley — it has taken on not a single dollar of venture capital, Gauba said.