BlackBerry today updated BBM for Android, iOS, and of course BlackBerry devices, adding support for new versions and improving existing features. If you don’t see the update just yet, note that the company says it “may take 24 hours or more” for it to appear in your app store “depending on your mobile platform and region.”

First up, BBM for Android now supports Android 5.0 Lollipop. If you’re on the latest version of Google’s mobile operating system, you can now finally use BBM. 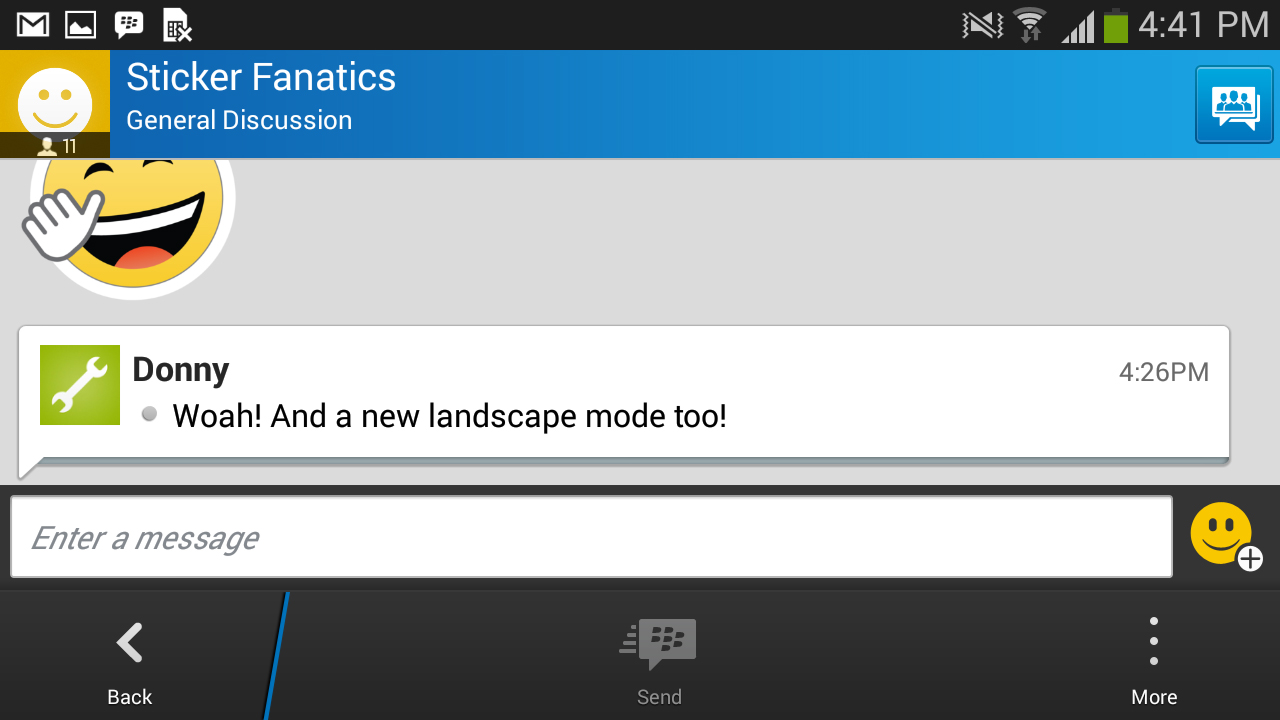 As you can see above, the Android app also now has a brand new landscape mode. You can download the new version from Google Play.

Speaking of new devices, BBM for iOS now supports the larger screens of the iPhone 6 and iPhone 6 Plus. If you’re frustrated with iMessage because it’s limited to just iOS, maybe you’ll go with BBM, BlackBerry hopes. 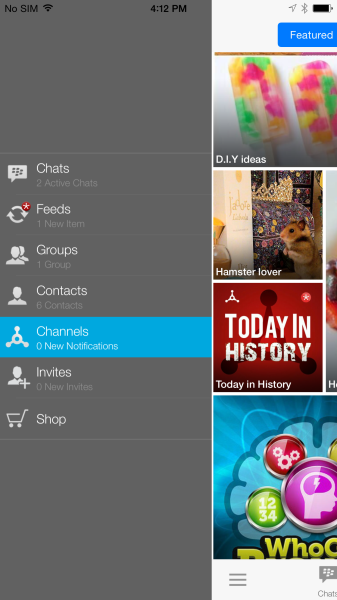 iOS 8 users, whether on a new Apple mobile device or an old one, will be happy to know BlackBerry has also updated the design with a flat UI and new transparencies. BlackBerry said, “These adjustments make BBM look sharp across supported Apple devices.” You can grab the new version from Apple’s App Store.

In addition to Android and iOS, this update is also naturally available for BlackBerry smartphones, but there’s nothing specific to add for the company’s own platform. Windows Phone users, meanwhile, are once again left behind. Update: Not anymore, see below. 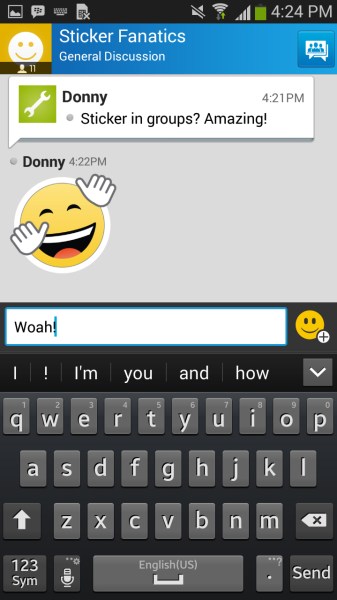 As for new features, there are two noteworthy additions. You can now send stickers in group chats. Given that this a source of revenue for the Canadian company, BlackBerry also wants to remind everyone that all BBM sticker packs are $0.99 “for a limited time.” 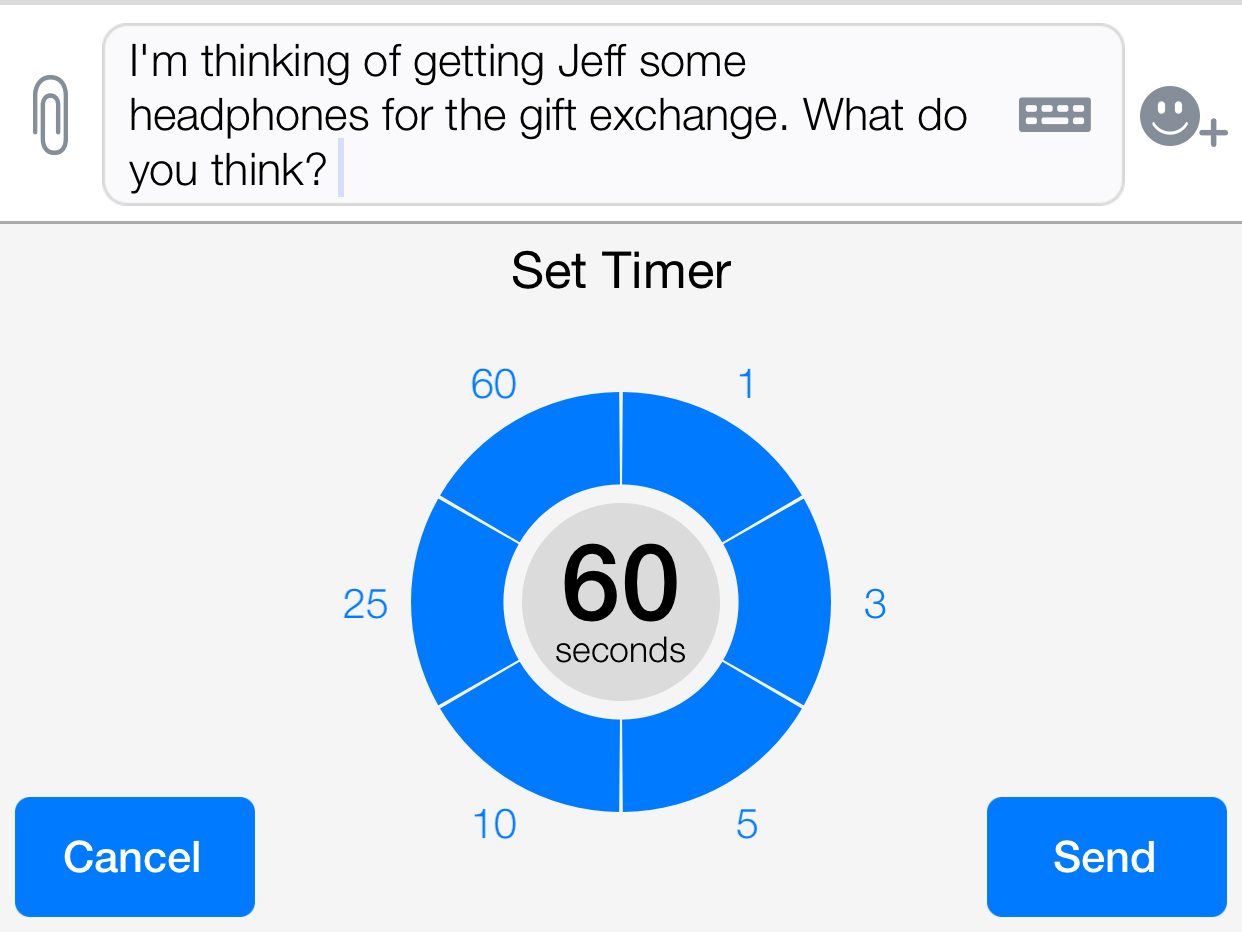 Last but not least, timed messages can now last up to 60 seconds, and they can be viewed multiple times until the timer expires. The “Snapchat effect” continues to have an impact on all types of messaging apps, including what many consider the original mobile messaging service, BBM.

Update on December 15: BlackBerry has released BBM 2.0 for Windows Phone, adding the BBM Shop with stickers, timed messages, and message retraction. Grab it now from the Windows Phone Store.