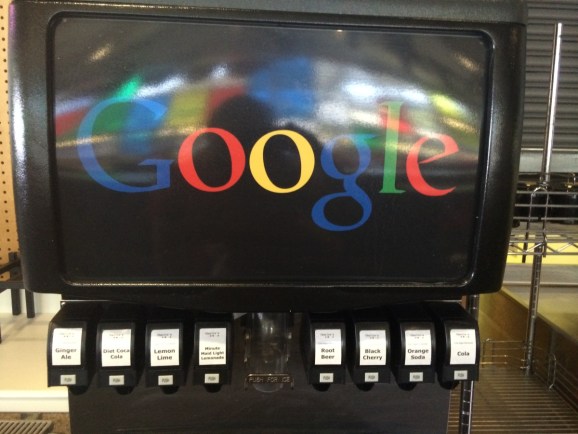 Year after year, list after list, Google consistently ranks as the best place to work in America. Great pay, fun projects, and a downright astounding number of perks make it so.

But what’s it really like to work there, as in what’s a typical day in the life of a Google engineer? A lot more ordinary than you might think, according to a description posted on Quora by Google software engineer Kenny Leftin.

“I’ve been asked this question a lot at recruiting events and while interviewing potential candidates. As a SWE (Software Engineer) going on my 7th year at the company, I think I can answer pretty accurately,” he writes.

He says the hours are flexible. He usually starts right before 10 a.m. Others work early, leave early, or come in late, work late. The day mostly involves email, coding, chatting with coworkers, a free lunch with coworkers, and meetings.

Though people think it, my day doesn’t typically include:
— Playing in the Google ball pit.
— Trying to see how many free cookies I can eat in one sitting.
— Designing breakthroughs in quantum sorting algorithms.
— Nerf gun wars (ok, maybe sometimes)

What my typical day can include:
— Constantly iterating / improving on Google products that are used by millions of people.
— When a crazy idea pops into my head, taking an afternoon to work on that rather than my main project. (20 percent time)
— Working with incredibly smart coworkers who are motivated.

While that all sounds almost downright ordinary, other Google engineers have explained that working at Google gets better as time goes by.

That’s not just because they are pampered with perks, although they are (stuff like Wi-Fi commuter buses, climbing walls, games, bowling alleys, lap swimming pools).

Happy Googlers say they’re happy because they feel that the work itself is rewarding. They build products that are often, ultimately, used by millions of people. And that’s really what turns an engineer’s light on: building things that people find useful. But the pay, food and toys, those things don’t hurt.