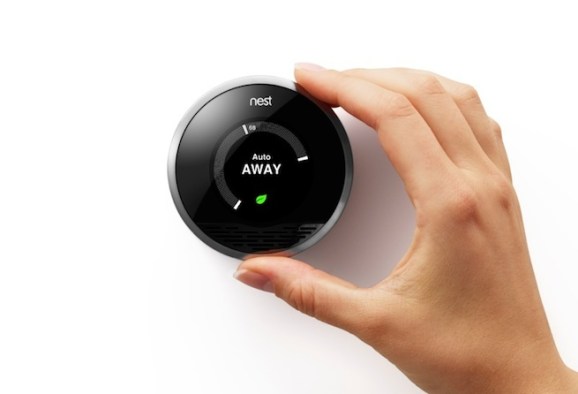 The “Works with Nest” program has a new addition: the Google app.

Starting now, Nest thermostat owners can use Google’s self-titled iOS or Android apps to control their home’s temperature, much like they do with Nest’s own app. They can also use voice commands to ask Google to change or set their temperature.

To help users better manage their home’s temperature, the Google app brings up Now cards (suggested actions and settings based on time and location relevancy) they can use to adjust their temperature before even getting home.

To use Google’s voice commands:

Nest launched its Works with Nest program back in June, opening up its platform to developers and other home automations devices.