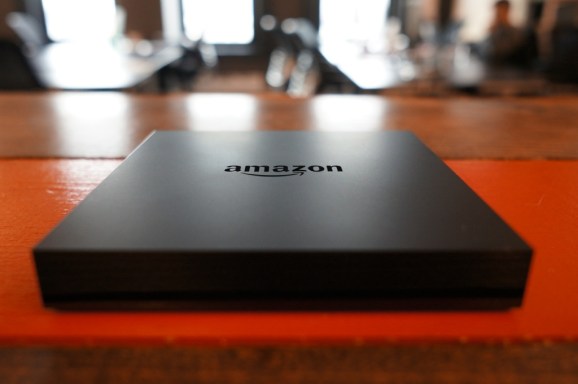 Amazon announced the news in a press release, claiming that it has “increased the number of services available on Amazon Fire TV by more than 4x” since it first launched in April. As for Fire TV Stick owners, you’ll have to wait until spring, Amazon says, to stream HBO Go-only shows.

Amazon didn’t offer us a reason for the delay, but a company spokesperson said it’s “working with HBO to get it onto devices as soon as we can.”