The world still loves technology, and that’s good for one of the industry’s biggest events, the 2015 International Consumer Electronics Show, Jan. 6 to Jan. 9 in Las Vegas. Gary Shapiro, the president and chief executive of the Consumer Electronics Association, promises that it will once again be the place to go for innovation.

CES is expecting about 150,000 attendees, including 5,000 journalists and 35,000 international visitors. That’s about the same as last year. This year, we’re going to see a lot more wearable computers, 3D printing, Internet of Things sensors, health and fitness trackers, car gear, drones, virtual reality headsets, iPhone accessories, and even some products that will protect our privacy for a change.

Our preview interview with Shapiro has become an annual ritual (here’s last year’s). Shapiro is predicting a solid holiday selling season for tech gear, and he’s excited as usual about some of the cool gadgets coming our way. He also stays abreast of the big tech policy issues and the overall state of the consumer electronics economy. Here’s an edited transcript of our interview with Shapiro. 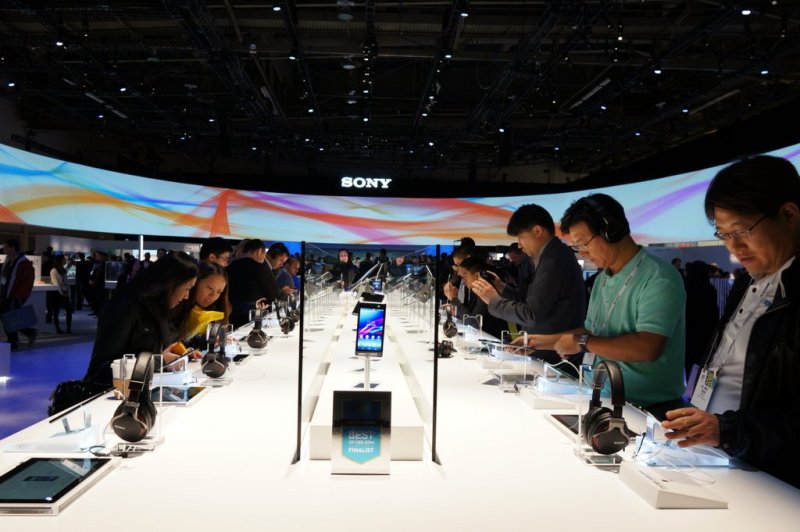 VentureBeat: What will be different at CES this year?

Gary Shapiro: The big change for attendees is that we’ve divided the show into three areas. Tech East is the Las Vegas convention center and the Westgate, the Renaissance, all that area. Tech West is the Sands and the Venetian and a couple of hotels around there. We’re not calling those areas tech zones anymore, though. We’re calling them marketplaces.

Then we have a new area where we surrendered to the fact that we have a lot of people from the content, advertising, and marketing world doing deals, a lot of CMOs. We gave them their own hotel, the Aria. There will be a lot of conference sessions there, exhibits, meeting places. They’ll be able to stay there and hopefully put less pressure on with people driving around Las Vegas. We’re very concerned that we don’t get too big, too unusable, to a point where people just avoid us. That’s a big move for us.

VentureBeat: Are you expecting about the same size audience this year as last year?

Shapiro: Yes. The official number is “over 150,000,” which we’ve hit the last three or four years now. Last year was 160,000 or a little bit over. All indications are we’ll be somewhere close to there. We lost some people last year because of East Coast weather. You never know what’s going to happen — weather, strikes. We’re looking at the hotel pickup numbers. Our international is a lot stronger than last year, but you never know. Pre-registration is free. People still have to show up.

VentureBeat: How does the square footage look?

Shapiro: The exhibit space this year is bigger. That’s all I can say right now. We have companies that drop out at the last minute — they don’t have the product ready or they don’t get a visa or somebody’s sick — so we never announce that number until after the show. But we’re expecting to have a bigger footprint. Last year we had 2.06 million square feet of exhibit space.

We will have more startups. Eureka Park, our startup showcase, has grown dramatically. We’ve had a waiting list, even though we expanded it. The startup area has been a phenomenal success. 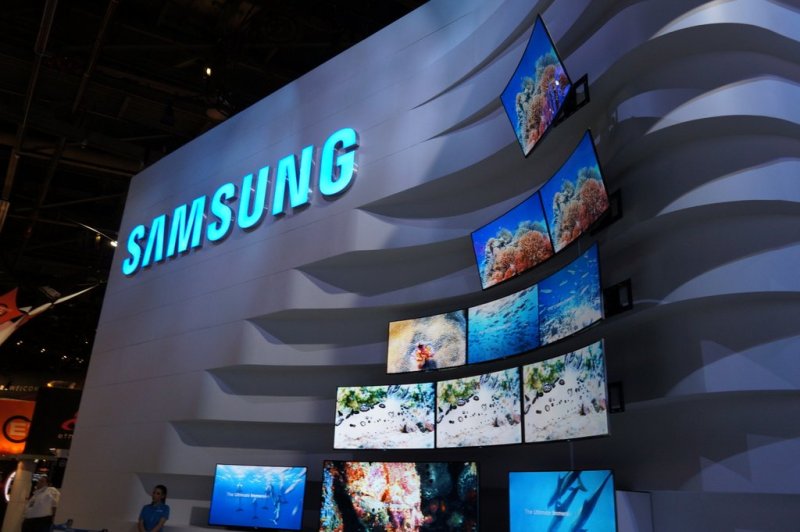 VentureBeat: How many companies did Eureka Park have last year?

Shapiro: There are 375 startups in Eureka Park, up from 220 last year. It’s grown dramatically. When it started four years ago we had about 50.

VentureBeat: Why is it important to get those startups there, compared to the bigger companies?

Shapiro: When I attended my first meeting of the governing body of the organization in 1981, the theory announced by the chairman that everyone discussed was that they were debating whether to raise costs — $6 a square foot to $7, something like that. The chairman, who was with Panasonic — a big exhibitor back then — what he said became an article of faith to the board and the staff, which is that we run the show so anyone with an idea can expose it to journalists, retailers, investors, partners, people from around the world, and get distribution. That’s what the show’s about.

Four years ago, we had the idea to get real startups, have a curated area, partner with the National Science Foundation, and subsidize it. It costs maybe $1,000. You show up and you get a little space to sit, some other things that would cost a lot more otherwise. For the 2014 show, there was almost $100 million in financing that came to our exhibitors. That’s pretty significant. Eureka Park has become a critical area of the show. A lot of people go there. Other than the United States, the next biggest area is France, with about 40 companies. Hungary has a few companies, even. Startups and innovation are things every country in the world seems to want.

We partnered with Kickstarter. They had 25 companies last year. Some of them launched their campaigns at the show. It’s four days of unlimited feedback for the companies. We’ve had 100 percent satisfaction. Everyone who’s ever done it thinks it’s the best thing in the world. They’re exhausted at the end, of course. We caution them that they should show up prepared to listen, prepared to change their business plans. That’s the heart of the whole theory of CES. We love the big companies too, but they’re paying the freight, in large part, for the smaller companies.