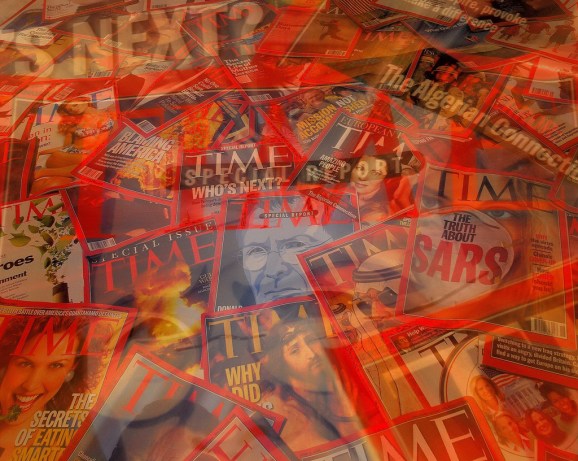 As of today’s launch, Fortune, Health, This Old House and Travel + Leisure, now accept Bitcoin as a form of payment for subscriptions, according to a press release.

“In addition to providing consumers with an easy, convenient way to pay for their subscriptions, it also opens the door for Time Inc. and publishers like it to familiarize themselves with the Bitcoin technology and explore new applications across the industry,” Coinbase CEO Brian Armstrong said in a statement.

Earlier this year, Time Inc. spun off from parent company Time Warner. Now the company operates as its own publicly traded magazine business, which brings new financial pressures. Though the company continues to be profitable, magazine revenues are not what they once were, and the company is looking for new ways to generate money.

Accepting Bitcoin is an interesting prospect for Time as it investigates its options. One popular use of Bitcoin is as a way of sending micropayments, small amounts of money, on a peer-to-peer basis. Bitcoin companies, like ChangeTip, are promoting the idea of tipping for content, where readers send micropayments to writers whose stories they have particularly enjoyed — a scenario that could easily be applied to Time’s journalists and content producers down the road.

Whatever the case, it looks like this partnership with Coinbase is just the beginning. In the press announcement, Lynne Biggar, Time’s executive vice president of consumer marketing, writes:

“We hope to expand our partnership with Coinbase in the coming months to create more opportunities to provide greater value to our customers.”