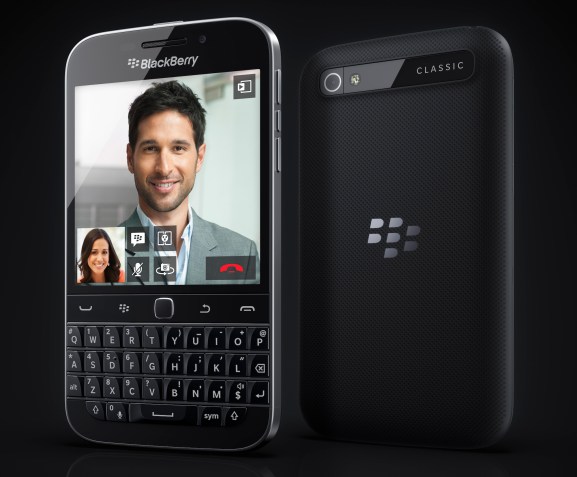 Today was a big day for BlackBerry. This morning, the company unveiled its newest handset at a big BlackBerry Classic event in New York.

Except we already knew almost everything we could about the Classic beforehand. BlackBerry kept very few secrets ahead of its launch event, leaving us a little bored this time around.

Still, BlackBerry remains a noteworthy player in the mobile industry — if only because of its legacy (it hasn’t given up the hardware game yet). So for those of you not following the company religiously, here’s a play-by-play of the company’s Classic unveil.

The BlackBerry Classic: Less than three months after unveiling the square, $599 Passport, BlackBerry intends to return to its roots with the Classic. For the Classic, BlackBerry’s pitch is alarmingly simple: In its official release, the company calls the device a “no-nonsense smartphone built to meet the needs of productive people who appreciate the speed and accuracy that can be found with a physical QWERTY keyboard.”

There you have it. A QWERTY keyboard. This is a device built for those who believe BlackBerry got everything right the first time around.

Classic specs and availability: You can buy the Classic today via Amazon and BlackBerry’s site for $449 in the U.S. (and $499 CAD in Canada). However, only one carrier, Bell Mobility, will offer the device immediately. Telus will apparently offer it later this week, while Verizon and AT&T will offer the Classic next year.

App partnerships and distribution deals: Alongside the Classic, BlackBerry announced the latest additions to its “catalog of enterprise applications,” which now includes offerings from Box, Bloomberg, Cisco, Aderant, GoldCare, and SAP, among others.

Bundles: Rounding out today’s BlackBerry news, the company announced the launch of two new “Enterprise Solutions Bundles,” a fancy name for a select collection of BlackBerry apps for iOS and Android. The company is pitching a security bundle with VPN Authentication by BlackBerry, BBM Protected, Blend for Enterprise, and phone support; it’s also offering a communication-centric package with BBM Meetings, BBM Protected, and phone support.

Early reception: Just as we expected, BlackBerry’s Classic is a hit among physical keyboard enthusiasts. The Verge “can’t resist” the Classic. Pop Sugar says “Kim Kardashian’s BlackBerry dreams have come true.” USA Today calls the Classic “a welcome nod to BlackBerry’s past.” If you’re craving the old-fashioned keyboard that BlackBerry is famous for, this is the phone for you. Otherwise, you should look elsewhere.

Gallery: Here’s a closer look at the Classic, for the curious. 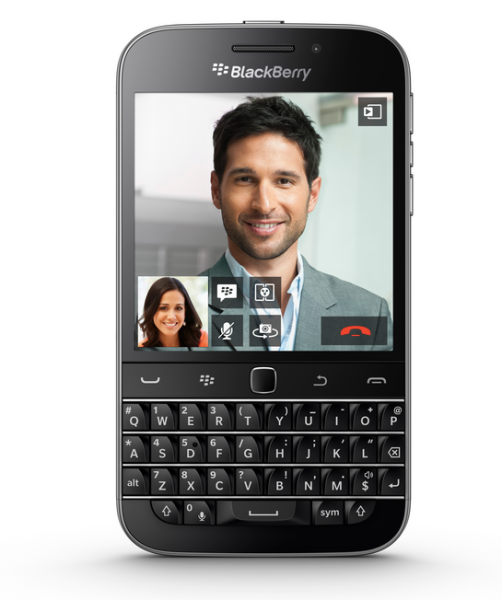