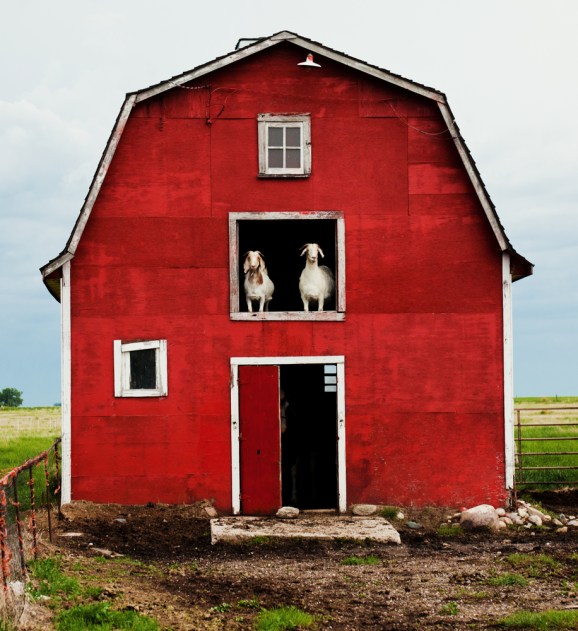 Reimagining the human diet is pretty useless unless we address how we grow and harvest food, something Y Combinator-backed FarmLogs knows all about.

The two-year-old startup provides farmers with web and mobile apps to help them better track and understand their operations, and today it’s announcing it has raised $10 million in new funding, less than a year after its last round.

FarmLogs’ software and tools help farmers increase their production and profitability through the insights they gather. The company says it now counts 15 percent of U.S. farms as customers and that its apps are also being used in more than 130 countries worldwide.

It raised the new funds from existing investors Drive Capital, Huron River Ventures, Hyde Park Venture Partners, and new investors SV Angel and Y Combinator president Sam Altman, among others. The company plans to use the cash to continue improving its product and to further expand its team.

FarmLogs was founded in 2011 by Jesse Vollmar and Brad Koch and is based in Ann Arbor, Michigan. This new round brings its total funding to $15 million. FarmLogs was part of Y Combinator’s Winter 2012 batch.