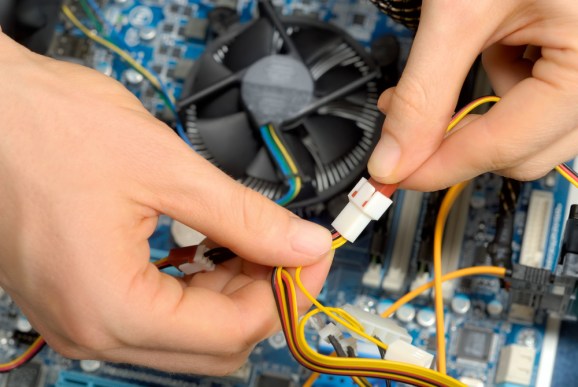 AnandTech first launched in the late ’90s, quickly becoming a leading source for reviews of hardware components, IT services, and some smartphones and mobile gadgets. It should fit nicely within Purch’s arsenal of publications, such as Tom’s Hardware, which it acquired last year, as VentureBeat reported.

“AnandTech has grown by leaps and bounds over the past several years, but we were nearing what’s possible as an independent company,” said AnandTech editor-in-chief Ryan Smith in a statement. “The challenge has always been that there are very few players in the publishing space these days who value deep, high-quality content. We wanted a partner that understood our values [and] had a sound business model to ensure AnandTech’s legacy would continue for years to come.”

Purch said its logic for buying AnandTech was to help strengthen its lineup hardware reviews while also furthering its strategy of earning money by making it easier for IT pros to make purchasing decisions. Purch also claims that the acquisition makes it one of the largest technology publications in the country, with over 100 million visitors per month.